Rabat - The President of the Guinean Football Federation, Antonio Souaré, blamed the electronic voting system at the FIFA Congress, claiming that the country had voted for Morocco’s bid to host the 2026 World Cup and not for United 2026, the North American bid. 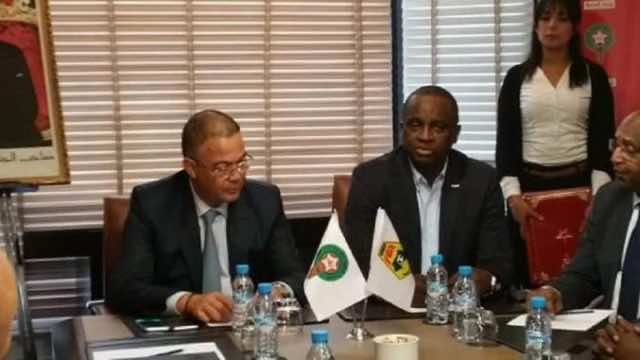 Rabat – The President of the Guinean Football Federation, Antonio Souaré, blamed the electronic voting system at the FIFA Congress, claiming that the country had voted for Morocco’s bid to host the 2026 World Cup and not for United 2026, the North American bid.

The chief of the Guinean federation told Guinee7.com “Guinea did not vote for the Americans. It is not possible. There is total confusion here with electronic voting.”

He added that it was impossible to vote against Morocco.

Botswana, which had pledged support for Morocco, changed its heart during the vote to back United 2026.