Rabat - Moroccan international footballer Amine Harit if convicted risks spending 3 months to 5 years in prison for his involvement in a fatal car accident on Friday night. 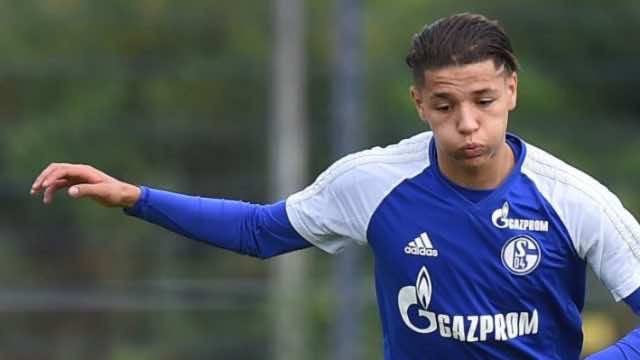 Rabat – Moroccan international footballer Amine Harit if convicted risks spending 3 months to 5 years in prison for his involvement in a fatal car accident on Friday night.

Harit,  accompanied by his 14-year old brother, hit a 30-year-old pedestrian during a car race in Marrakech on Friday night.

Moroccan and international news sources reported that another Moroccan footballer,  Faycal Fajr was also involved in the race.

According to the traffic code,  Moroccan courts are to give sentences ranging from 3 months to five years in prison.  Article 169 of the traffic code says that the sentences can be increased if the suspect was under the influence of drugs or alcohol.

Harit’s passport was confiscated over the incident. The footballer and his German football club Schalke 04 addressed a condolence message to the family of the victim yesterday.

Responding to the tragedy,  the father of the victim called on authorities to take the necessary measures to hold the footballer responsible if found guilty.

Schalke 04 expressed worries over the Moroccan player, expressing solidarity and support for Harit.

Investigations are ongoing in order to determine the circumstances of the incident.

Schalke’s Manager Christian Heidel said that he is “very worried” about the 21-year-old footballer, emphasizing that the whole team is behind him.