Rabat- In a plenary session on Thursday at the European Parliament in Strasbourg, European Union (EU) deputies rejected some MEPs’ amendments regarding Western Sahara. 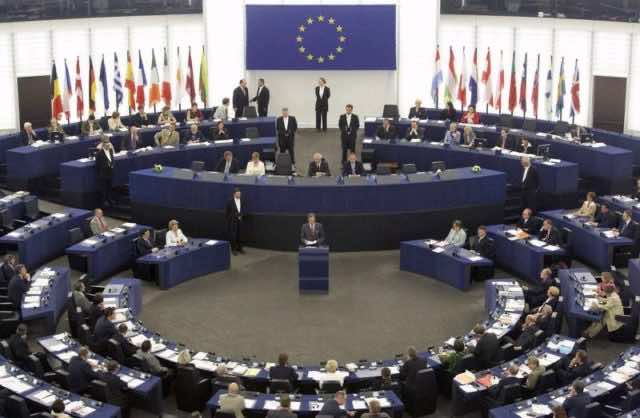 By
Ahlam Ben Saga
-
Ahlam Ben Saga is a Cultural Studies graduate from university Mohammed V of Literature and Humanities in Rabat.
Jul 7, 2018
Spread the love

Rabat- In a plenary session on Thursday at the European Parliament in Strasbourg, European Union (EU) deputies rejected some MEPs’ amendments regarding Western Sahara.

The MEPs introduced amendments on MINURSO’s mandate, which has been extended for six months until October 31, 2018.

The MEPs’ suggestions stated that the EU should apply the ruling of the European Court of Justice (ECJ) on an EU-Morocco agriculture and fisheries deal, which the ECJ deemed invalid.

In favor of the EU-Morocco fishery ties which date back to 1988, an absolute majority of the EU voted against the amendments perceived as “hostile”to Morocco’s interests.

The Polisario Front has constantly appealed against the EU-Morocco agreements that allow Morocco to sell fishing rights in the waters off the Western Sahara, urging the Court of Justice to intervene.

On January 10, the court’s Advocate General, Melchior Wathelet, commented on the agreement, saying that it should be declared null and void because it includes Western Sahara.

The court’s stance sparked strong reactions from Morocco as well as experts and analysts concerned with the Western Sahara issue.

Morocco’s Minister of Foreign Affairs Nasser Bourita said, “Nothing in the [court’s] verdict challenges the political legitimacy of Morocco to conclude agreements with the EU.”

Echoing the statements of many experts—such as former policy advisor at the European Parliament, Jeanne Laperrouza—Professor of international law Reda El-Fellah previously told Morocco World News the ECJ has no power over the legality of the EU-Morocco agreements.

Laperrouza had said that the EU and UN are competent enough to address the annulment of an international agreement, and, “The ECJ court does not have the authority to conclude that Sahara waters do not fall within the sovereignty or jurisdiction of Morocco.”