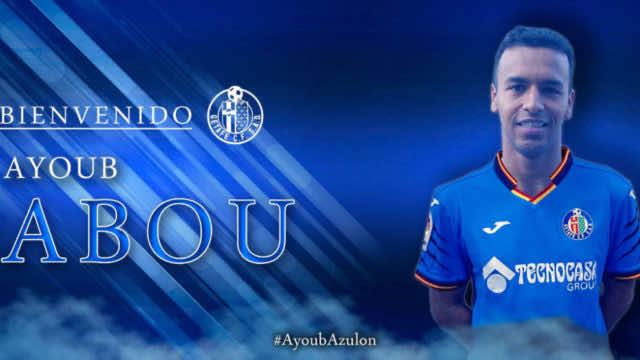 The Moroccan midfielder began his football career training at FC Barcelona. He then played with FC Porto’s team from 2015 to 2017.

In 2017, he signed with Majadahonda. Abou Oulam scored two goals last season, propelling his team to the second division of the Spanish Championship for the first time.

The length of his contract with Gétafe has not yet been disclosed.