Rabat - Over 531,146 Moroccan living abroad have returned to Morocco via the country’s different entry points since the beginning of operation Marhaba 2018 on June 5. 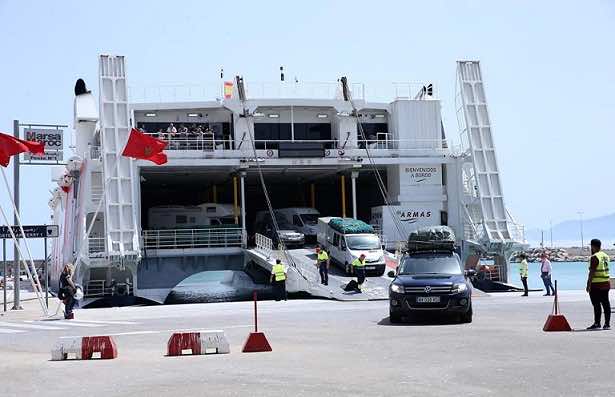 Rabat – Over 531,146 Moroccan living abroad have returned to Morocco via the country’s different entry points since the beginning of operation Marhaba 2018 on June 5.

Responding to the chamber of representatives’ question  regarding preparations taken to ensure successful transits, the Minister Delegate for Moroccans Residing Abroad and Migration Affairs, Abdelkrim Benatiq, noted that 60 percent of the expatriates entered the country via  airways while 40 percent entered by sea or roads.

As part of  Marhaba 2018, some 24 ships were mobilized, 11 of which to Tanger Med port, 4 between Tanger ville port and Tarifa, 3 between Almeria and Nador, and one between Nador and Martil.

Benatiq also recalled that the Morocco-Spain Joint Commission held a meeting on May in M’diq to strengthen cooperation and streamline the transit operation to handle the large numbers of people who enter Morocco via Spain.

The minister also underlined that the Mohammed V Foundation has put in place 782 social assistants,in addition to 182 doctors to accompany the expatriates during their entry process.

An application along with a website have been developed, to provide Moroccans living abroad with instructions related to entry points, transit procedures, tips for preparing the trip and host sites.

The Mohammed V Foundation for Solidarity began the operation in past years to assist the more than 2.5 million Moroccans residing abroad and returning to Morocco for the summer holidays.

The operation will continue through the summer until September 15, 2018. 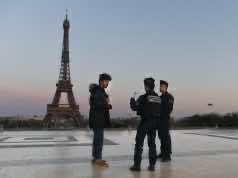 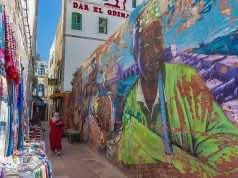 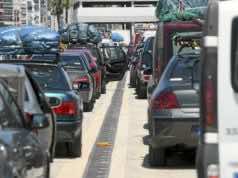