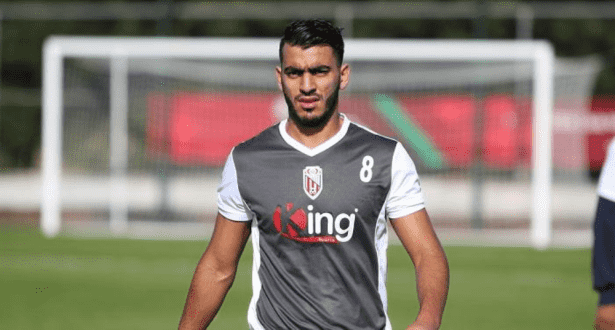 The club confirmed the completion of the deal on its Twitter page on Friday.

“Please welcome in joining our latest addition to the ATK family Noussair El Maimouni!” wrote the club on Friday.

The midfielder also spent a season with Ittihad Tanger.

Recently, speculations are rife about Hakim Ziyech as he was linked with moves to several international football clubs, including AS Rome and Olympique Lyon.