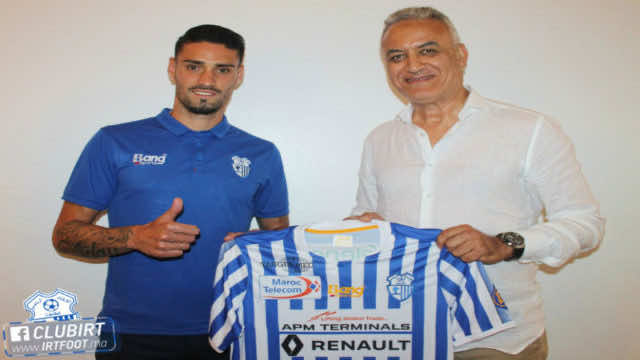 The 28-year old Spanish striker has played for several football clubs, including Villarreal C, Villarreal B, Cacereno, Terul, and Barcelona B.

Chamorro also spent the 2015 season with Portugal’s Tondela and with the Hong Kong Pegasus in 2016.

IRT clinched the Moroccan league title for the first time in the history of the club in May after defeating Moghreb Tetouan 2-1. 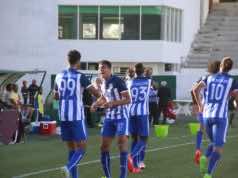