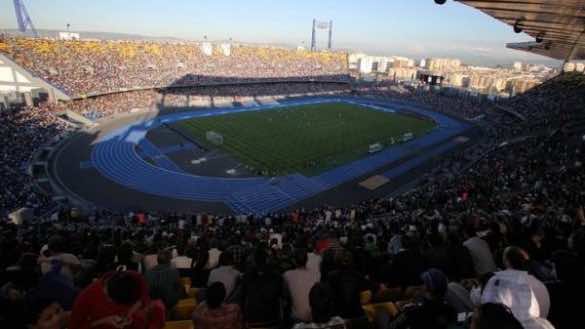 The Spanish Football Association has decided that the Super Cup final will be played over one match at a “neutral place,” rather than the traditional two matches, away and home.

Ibn Batuta stadium in Tangier will host the event. The two clubs are each allowed to 6000 tickets for their fans.

This will not be Tangier’s first experience as “neutral site” for foreign leagues, as the city’s stadium hosted the French super cup on two occasions: the 2011 super cup between Lille and Marseille (4-5), and the 2017 Super Cup game between Paris Saint-Germain and Monaco (2-1).

As for FC Barcelona, the Spanish giant will be playing its second match in Morocco, after taking on Raja Club Athletic on July 29, 2012 at the Mohammed V Stadium in Casablanca. FC Barcelona crushed Raja de Casablanca 8-0. 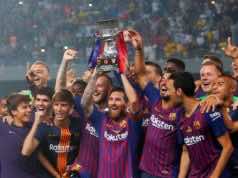