Rabat - Human Rights Watch (HRW) has condemned the charges against and conviction of  Hamid El Mahdaoui, who received 3 years sentence. 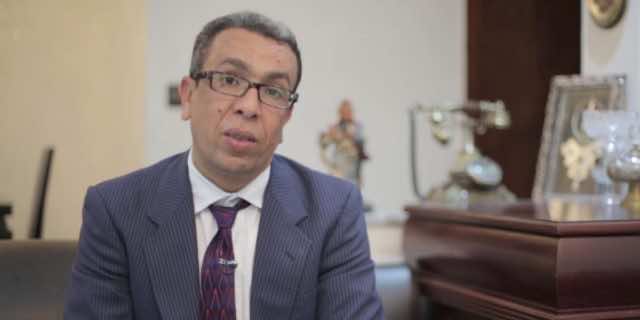 Rabat – Human Rights Watch (HRW) has condemned the charges against and conviction of  Hamid El Mahdaoui, who received 3 years sentence.

On June 28, a court in Casablanca gave a three year sentence to the journalist for allegedly failing to “report a security threat.” The court made its decision based on phone calls Mahdaoui received from a man who allegedly claimed that he intended to create armed conflict in Morocco.

“The court did not accept Mahdaoui’s main line of defense, which was that, as a well-known journalist, he repeatedly receives calls from strangers,” reported HRW.

El Mahdaoui also told the court that he thought that the caller made nonsense comments that did not need to be reported to the authorities.

Authorities used a wiretap on the phone of the person calling Mahdaoui, according to documents from the court. The defense team of Mahdaoui contested the charges, emphasizing that the court “should dismiss the case on the grounds that the wiretap was illegal as the police received the wiretap order from the prosecutor only on May 30,” according to HRW.

The human rights NGO said that it had consulted the court file on the wiretap authorization and called the charges against Mahdaoui “dubious.”

All but one of the activists and journalists, including Mahdaoui, appealed the sentences.

Contesting the alleged lack of freedom of speech in Morocco, Whitson said: “But in reality, they reek of an arbitrary use of the law on an outspoken journalist by authorities who have been radically reducing the space for critical reporting and commentary.”

Authorities arrested Mahdaoui on July 20, 2017, in Al Hoceima, home of the 2016 and 2017 protests that followed the death of local fishmonger Mouhcine Fikri in October  2016.

Morocco is expected to respond to HRW’s remarks after Thursday’s Government Council, on July 19 in Rabat.