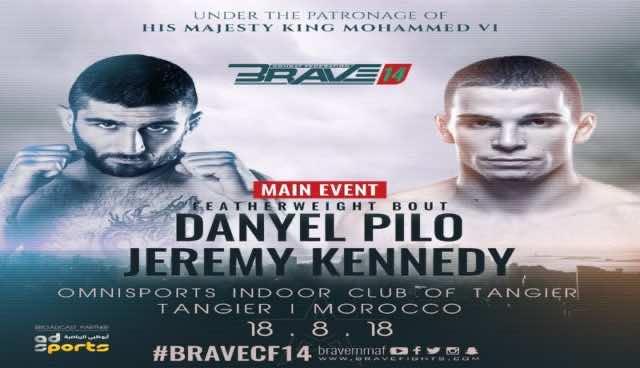 Brave 14 will be held in Tangier’s omnisports indoor club under the patronage of King Mohammed VI. It will be the first global mixed martial arts (MMA) event to take place in Africa.

Brave Combat Federation said that Morocco will be a starting point to its future events in Africa.

“We are proud to bring the first mixed martial arts event to Morocco under the instructions of Shaikh Khalid bin Hamad Al Khalifa. With the patronage of King Mohammed VI, the event will strengthen the relationship between the two nations. Brave Combat Federation is proud to become the platform that connects nations,” said Brave Combat Federation president Mohammed Shahid.

According to Bahraini magazine PowerUp, Brave Combat Federation has signed 220 fighters to date of 40 nationalities, in the bantamweight, featherweight, and lightweight divisions.

Brave Combat Federation was established on September 23, 2016, by Sheikh Khalid bin Hamad Al Khalifa. It has hosted events in Jordan, Brazil, Indonesia, and the United Kingdom in 2018. Brave 13 was held in Belfast, Northern Ireland. 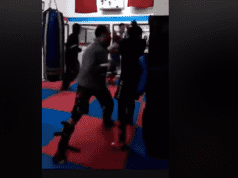