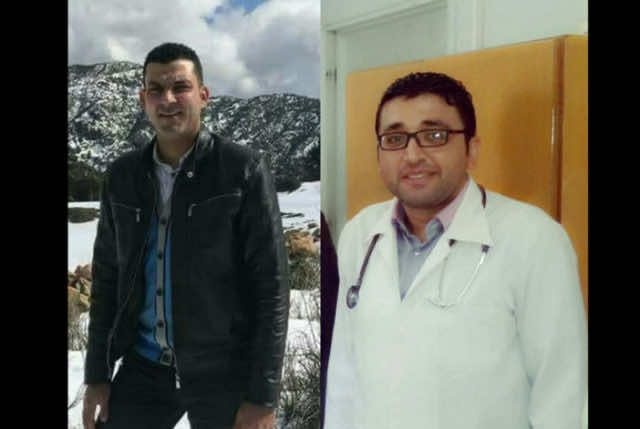 The two men were from Khan Yunis, a city in the southern Gaza Strip. Suliman al-Farra, aged 34, and Mohammed Albana, aged 35, were both scientists studying in Algiers. The original death report states they died of gas inhalation or by a short circuit.

The allegation that Mossad organized the killings comes after another Palestinian scientist, Fadi al-Batsh, was killed in Malaysia earlier this year by Mossad in front of a mosque.

In 2016, Mossad allegedly killed a Hamas engineer, Mohammed Zawari, in the capital of Tunisia. Zawari was known for innovations in drone technology.

Mossad was formed in 1949, a year after the State of Israel was created. In 1951, Mossad signed a secret agreement with the United States intelligence body, the CIA.

After the Munich Massacre in 1972, when a Palestinian terrorist group called “Black September” held 11 Israeli Olympians hostage and killed them, Mossad retaliated and came after people suspected of being involved with the Munich Massacre. However, in a case of mistaken identity, Mossad killed an innocent Moroccan man named Ahmed Bouchiki in Norway in 1973.

In 1980, Yahya al-Mashad, an Egyptian nuclear scientist and the head of the Iraqi nuclear program, was killed in his Paris hotel room by Mossad.

Mossad’s main targets continue to be Palestinians from the West Bank and Gaza, Lebanon’s Hezbollah, Syrian officials, and Iranian nuclear scientists. Since 2005, Israel has carried out at least 800 organized killings of Hamas civilians and military leaders.

In 2010, 27 Mossad operatives with stolen passports and identities participated in the assassination of Mahmoud al-Mabhouh, the co-founder of the military wing for Hamas and supplier of arms. Al-Mabhouh was wanted by the Israeli government for the kidnapping and murder of two Israeli soldiers and for purchasing arms from Iran to use in the Gaza Strip. 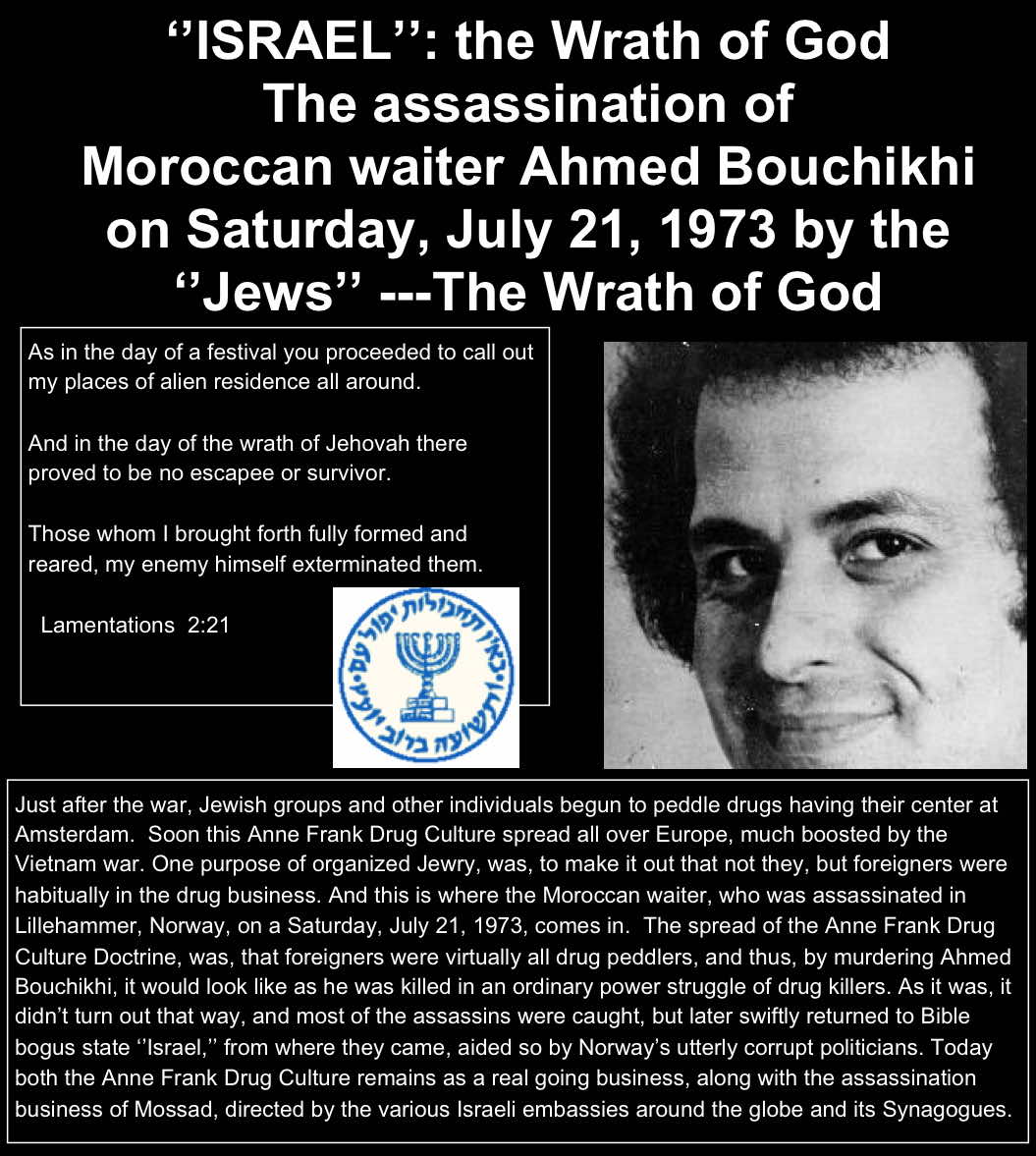