Rabat - There’s been a change of plans for Moroccan footballer Ayoub Abou. 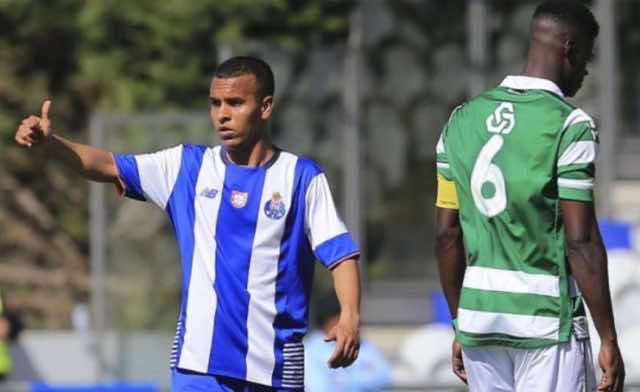 Rabat – There’s been a change of plans for Moroccan footballer Ayoub Abou.

After signing earlier this month with Spain’s Getafe, it seems that the international player had a change of heart.

According to Spanish outlet Deportivo Mundo, Abou has joined Real Madrid on a free transfer. The information was confirmed by the agency representing the teenager, Media Base Sports.

The player left Getafe Thursday morning to go to Valdebebas and sign his new contract. It is expected that the player will join the Castilla, Real’s reserve team, and alternate training with the first division.

The 19-year-old was born in 1998 in Casablanca. He moved to Barcelona with his parents at the age of 9. His brother Latif noticed his skills and signed him up at FCB Escola, Barca’s junior football team.

The Moroccan midfielder began his football career training at FC Barcelona. He then played with FC Porto from 2015 to 2017.

In 2017, he signed with Majadahonda. Abou scored two goals last season, propelling his team to the second division of the Spanish Championship for the first time.