Rabat- The “poor people’s doctor” must pay an MAD 20,000 fine to the Tiznit Provincial Hospital's chief for libel and defamation. 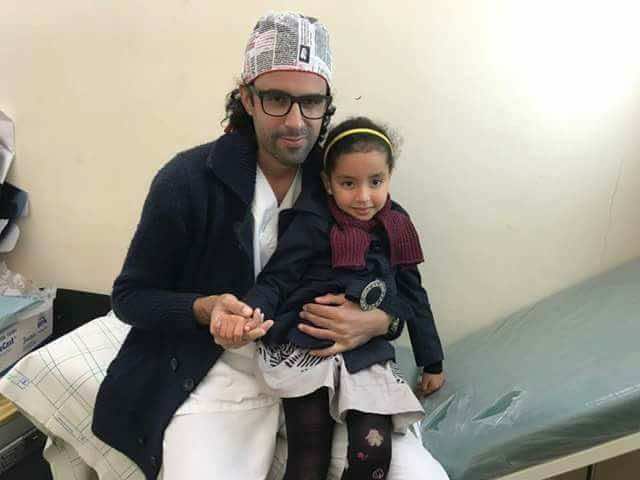 By
Ahlam Ben Saga
-
Ahlam Ben Saga is a Cultural Studies graduate from university Mohammed V of Literature and Humanities in Rabat.
Aug 6, 2018
Spread the love

Rabat- The “poor people’s doctor” must pay an MAD 20,000 fine to the Tiznit Provincial Hospital’s chief for libel and defamation.

The Court of First Instance in Tiznit, a town 97 kilometers south of Agadir, sentenced a Moroccan pediatric surgeon, Mehdi Echafai, nicknamed the “poor people’s doctor,” on Monday to pay a compensation fine to the chief of the hospital.

Initially, the hospital’s chief medical officer sued Echafai for libel and defamation, demanding that Echafai pay him MAD 80,000 as a compensation for his “insults.”

Echafai had posted a video online in February in which he denounced his superiors’ moral harassment, the failing health system, poor management, and corruption within the hospital.

The doctor earned his nickname for helping hundreds of families treat their children.

Since 2017, Echafai carried out more than 560 free operations for the poorest patients in 8 months in the same hospital, before he decided to resign on July 23 in the midst of defamation hearings.

Echafai submitted a complaint to the health minister to protest “corruption” on July 25, deploring the “many dysfunctions of the health sector in general” and the “corruption that is commonplace within the hospital center.”

Following his resignation, the doctor’s supporters launched a campaign on social media, called “I’m Doctor Mehdi Echafai” to show their support for him and bemoan his resignation which “deprived the people of Tiznit of a serious doctor, dedicated and honest.” 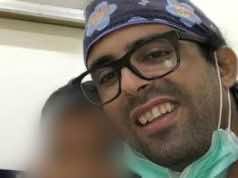 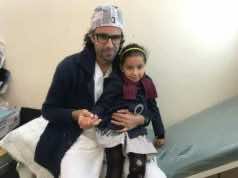