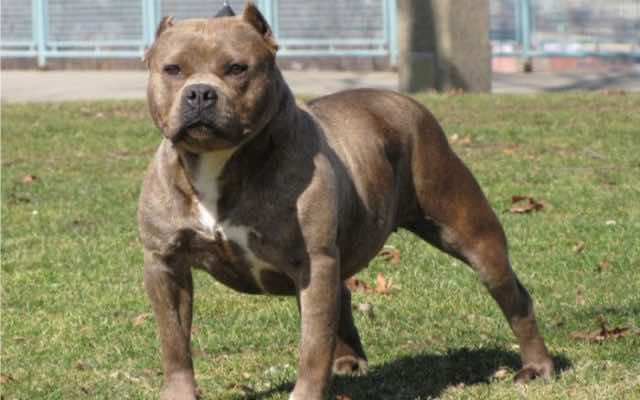 The ministries of the interior and of agriculture finalized the law prohibiting the dangerous dog breeds from being imported, trained, possessed, adopted, or exported, as announced in the official government gazette on August 6. The text came into force following its publication.

To implement the law, the government has defined a dangerous dog as “any dog that by its race or morphology is characterized by dangerous ferocity to humans.”

Any offender is liable to pay a fine of up to MAD 20,000 and serve a six-month prison sentence. Previously, the acquisition, importation, and breeding of some mastiffs and dogs was not regulated.

What does the law say?

The breed-specific legislation, passed in August 2013, seeks to “protect people against the danger of dogs” and clamp down on the owners of aggressive dog breeds.

However, the law does not apply to “dogs used by members of the police force when carrying out their missions.”

The law was Morocco’s first legislation seeking to tackle the problem of people being bitten by dogs.

If a dog belonging to a dangerous breed is found, the police can seize and euthanize it.

The owners of banned dogs without record of biting are required to present their dogs to veterinary services by September 6.

More than 10,000 cases of people being bitten by dogs are registered each year, as well as deaths, especially by dogs used for criminal purposes.

These dogs are supposedly used by criminals for illegal purposes such as assault, robbery, rape, and fighting, and by drug dealers seeking to protect themselves or repel inspectors of the narcotics brigade.

In the late 1990s and early 2000s, large numbers of the dogs were imported from Europe on the black market. Many came from France, especially after France introduced a law on dangerous dogs in 1999.

What about the non-dangerous dogs?

For other dogs not on the banned list, the owner should declare them to the competent authority and make sure they hold a health record and rabies vaccination.

It is preferable for owners to keep their dogs on a leash, muzzle them in public, and prevent them from rummaging through garbage cans.

Trade in livestock is subject to authorization. Dogs must be in good condition, maintain certain breed characteristics, and receive veterinarian approval.