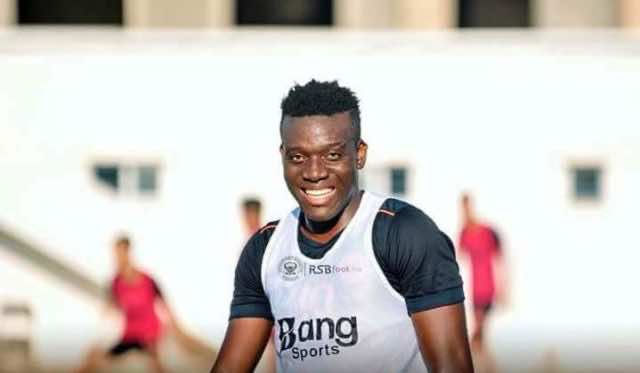 In an interview with So Foot, the international striker said that he called Herve Renard, who told him to join RSB “without fear.”

The footballer said that he experienced a successful start with his new club. He said, “for the moment, it’s going well: I played my first match in the CAF Cup” against a Sudanese team, Al Hilal.

Despite the many offers he received, Traore said he did not regret joining Morocco’s RSB.

“No, no … I was very well received by the players, the staff, the supporters. The championship seems to be of a good level. Morocco also has beautiful stadiums.

“For an African, it’s something special to live such an experience. I arrived very young in Europe, and there I played CAF Cup matches. We will participate in the quarterfinals. Frankly, I think it’s a great experience to live,” he said.

The player also played for Monaco on loan in 2015 and Kayserispor, as well as Qatar’s Al-Markhiya.

Traore also shared with So Foot why he exited Qatari’s Al Markhiya.

He said that the team asked him last winter to lower his salary. “I refused. I had about fifteen months left in my contract.

“I was paid three months salary, and I left. I came back to France and I trained with the reserve team in Lyon.”

He also opened up about why he left the French league, emphasizing that he had to “go away” as he experienced a difficult experience in Lorient, “when Sylvain Ripoll became number 1.”

He added that coach Ripoll has “dismissed” him.

“I never knew why. Besides, one day, I would like to have a discussion with him, to understand.”