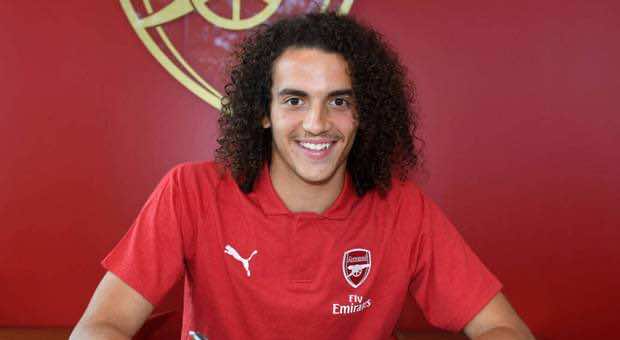 Arsenal’s young footballer is not interested in becoming an Atlas Lion; he said he wants to represent France internationally.

In an interview with Ouest France, the footballer said that he is giving all his attention to his career with France. The footballer did not hesitate to say that he dreams to join the French team.

“I will do everything to get there one day.”

He also said that he “trembled” when he watched his dream team participating in the World Cup. France won the 2018 World Cup final against Croatia.

In 2017, the footballer had already made his choice public, emphasizing that he wants to wear France’s jersey after he allegedly received an invitation from both the Royal Moroccan Football Federation (FRMF) and Morocco’s head coach Herve Renard.

Guendouzi, who transferred to Arsenal this year, has made headlines for his good start with the club as a midfielder.

Born in 1999, the Arsenal player started his career at the Academy of Paris Saint-Germain. He then left Paris to join Lorient, where he made his debut in 2016.