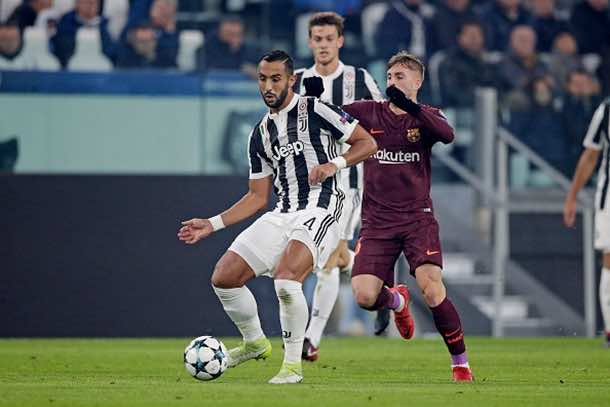 According to Calciomercato, the footballer’s contract will expire on June 30, 2020. The footballer has requested a contract renewal with this Italian team.

Benatia was also missing from the list of players chosen by Herve Renard for Morocco’s CAN 2019 qualifier against Malawi.

When Renard’s list was released, Moroccan fans were surprised to see Benatia’s name absent from the list.

Local news outlets reported that Benatia suffered an injury and Juventus sent the national team a medical file on the player. Benatia, however, denied the story on his personal social media networks.

“I’m fine alhamdulillah [praise God]. When a player is injured, he must come to have his injury validated by the national team doctor, but that is not my case. So, stop lying, stop inventing things because I am fed up,” he added.

Explaining his absence from the pitch with the national team for the CAN qualifier, the footballer said that he wants to focus on his career with Juventus.

It remains to be seen whether Benatia will take part in Morocco’s next CAN 2019 qualifier game.

The Atlas Lions played an Africa Cup of Nations qualifier on Saturday, September 8, in Casablanca. The Moroccan team secured a win over Malawi: 3-0.