Rabat - Moroccan beauty queen and Miss Universe of the World Nouhaila Lmelki is in trouble. 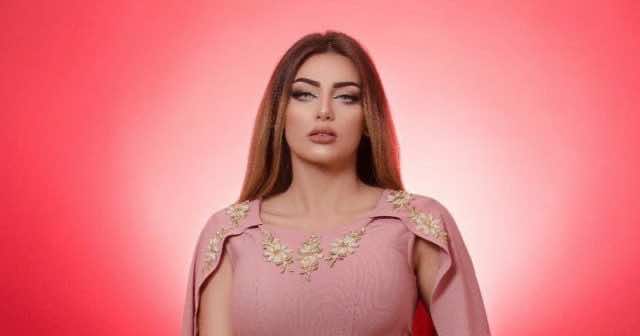 Rabat – Moroccan beauty queen and Miss Universe of the World Nouhaila Lmelki is in trouble.

According to local Arabic outlet Alyaoum 24, police arrested Lmelki, also called “Barbie,” on Saturday, September 8, after she crashed while drunk driving in Marrakech.

Driving her 4×4 car with a passenger, Lmelki ran into two 15-year-old homeless boys at the Moulay Abdellah boulevard, killing them instantly.

Authorities immediately went to the scene and arrested the two young women and transported the bodies of the victims to the Bab Doukkala morgue.

The court scheduled the first hearing of Lmelki’s trial for September 18. She is being prosecuted for “murder, excessive speed and lack of maneuver.”

The Miss Universe, who lives in Dubai, was partying hard in Marrakech. “Barbie” was driving under the influence of alcohol when she lost control of her car.

The car accident is similar to another that occurred June 30 in Marrakech. Moroccan football player Amine Harit was involved in a road accident that killed a pedestrian. The accident occurred while the player was driving with his 14-year-old brother, shortly after midnight.