Morocco World News
Home News Morocco Morocco’s PJD: ‘We Are Clinging to Our Alliance with PPS’

Rabat - The Justice and Development Party (PJD) has continued to address tension with its political ally, the Party of Progress and Socialism (PPS). 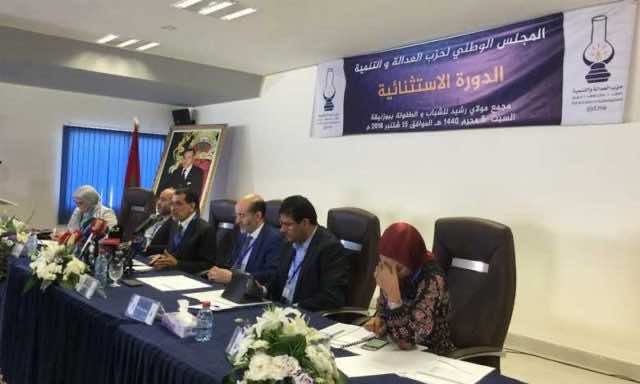 Rabat – The Justice and Development Party (PJD) has continued to address tension with its political ally, the Party of Progress and Socialism (PPS).

The ruling party, PJD, held an extraordinary meeting of its national council on Saturday and discussed PPS-PJD tension, among other topics.

The tension between the two parties began when King Mohammed VI ordered the dissolution of the Secretariat of State in Charge of Water on August 20 at the request of the secretary-general of the PJD, Head of Government Saad Eddine El Othmani.

PPS expressed anger over the move because the water department was run by PPS member Charafat Afilal.

The decision shocked PPS members, who said they were not consulted before the move.

Since then, relations between the two parties have been under pressure, with PPS Secretary-General Nabil Benabdellah announcing his party would withdraw from the government coalition.

In an attempt to solve the issue, El Othmani and Benabellah held several talks after the removal of the water department.

The latest meeting was on Thursday, when El Othmani and a delegation of his party visited Benabdellah to discuss relations between the two parties.

The head of government renewed his commitment to maintain a good relationship with PJD’s ally during his party’s national council on Saturday.

“We are clinging to our alliance” with PPS, said El Othmani. He added that differences between the two parties “do not mean that we will abandon our partnership.”

A statement of the PJD quoted the head of government as saying that PPS “is a long-standing national party with the ability to take the right decision at moments of reforms and we respect its decisions as we have confidence in the continuation of this partnership.”

The meeting held on Saturday in Bouznika, 41 kilometers southwest of Rabat, also marked the presence of former secretary-general of PJD and former head of government, Abdelilah Benkirane.

Benkirane also commented on the PPS-PJD tension. He said that the party has all the rights to be angry because of the water department decision. “But [PPS] is our ally and we are its ally, and we have not been united to stay in government, but to contribute to reforms.”

Idriss Azami, president of the PJD’s national council also pointed out the importance of the partnership between the two parties, describing it as “strategic.”

He said that partnership between both parties  is based on “joint action and partnership.” 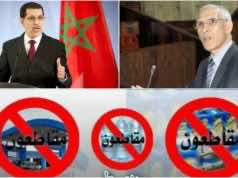 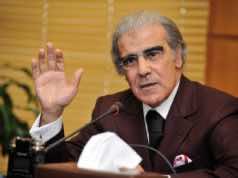 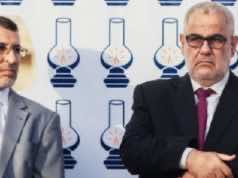