Rabat - Will Younes Belhanda’s unpopularity in Turkey make him leave for the Emirates? 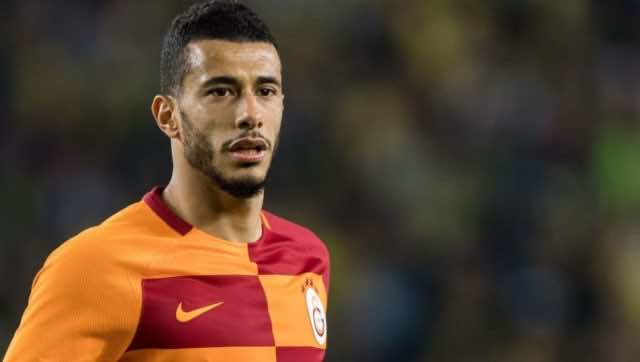 Rabat – Will Younes Belhanda’s unpopularity in Turkey make him leave for the Emirates?

During the past few weeks, the Atlas Lion has been struggling to find his place in his club, Galatasaray.

According to Turkish media Habertuk, the 28-year-old midfielder will soon join the Emirati club of Al Ahli Dubai which has courted him for weeks. The transfer window will end October 2.

The Emirati club is ready to offer €6 million to Younes Belhanda.

Having been set aside by his club, the Moroccan football player may seriously consider the offer.

Last week, the Turkish Football Federation punished Belhanda by suspending him for three games, after he was given a red card for violently kicking an opponent.

Following Galatasaray’s 4-0 loss in the same game, Belhanda faced angry fans in the airport who blamed him for the loss. One of the disappointed fans shouted at Belhanda: “Go home.”

During this summer, Belhanda was linked with several prestigious European clubs such as Crystal Palace, OGC Nice, and Borussia Dortmund.

However, the football player has expressed several times his wish to stay with his club, saying that he is happy with life in Turkey.

Belhanda, who joined Galatasaray from Ukraine’s Dynamo Kyiv in 2017, is formally under contract with his current Turkish side until 2021.