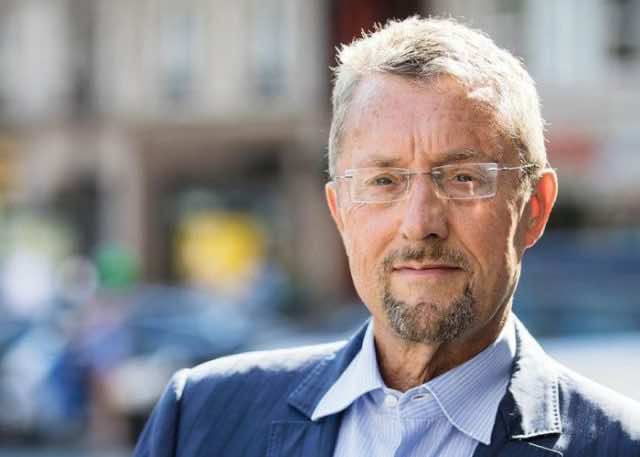 French news outlet Le Figaro published an interview with Bajolet on Thursday. Bajolet spoke about his experience as an ambassador in Algeria.

The former French representative also served as head of the General Directorate of External Security (DGSE).

When asked about Algerian-French diplomatic ties, Bajolet said that he believes in an “evolution by small steps for two reasons.”

The first reason for Bajolet is the Algerian sentiment towards the former colonial power and how Bouteflika figures into that.

“The first is a generation problem. The Algerian nomenclature, issue or heir to the Algerian war, still needs to legitimize itself by exploiting feelings towards the former colonial power,” he said.

The North African country has been experiencing political tremors as the Algerian president ordered the dismissal of several senior officials before the next election.

However, for some, Bouteflika is an “artificial president.”

“The second reason is more cyclical: President Bouteflika, with all the respect I feel for him, is kept alive artificially. And nothing will change in this transition period,” he said.

In June, the journalist published two videos in which she criticized the Algerian government, Bouteflika, and his brother and advisor Said Bouteflika.

The first video was recorded at the European Parliament’s studio in Brussels, which angered the Algerian embassy in Belgium.

In the video, the journalist described Bouteflika as a “heap of flesh.”

In the second five-minute video, Haddad said, “I had asked your brother Said to show compassion and to release you. A feeling tells me that you wish to withdraw and that you are waiting for a favorable moment.”

She added, “Reality is an intense darkness for Algerian people because of a group of criminals who became decision-makers after your illness,” referring to Bouteflika’s debilitating stroke in 2013.

He also interpreted the purge of Algerian military officers as a way to clear obstacles before the election.

“Algeria’s constitution establishes a maximum of two five-year presidential terms, but President Abdelaziz Bouteflika, 81 and wheelchair-bound since 2013, will stand for a fifth consecutive term in elections without any international oversight,” explained Agozino.