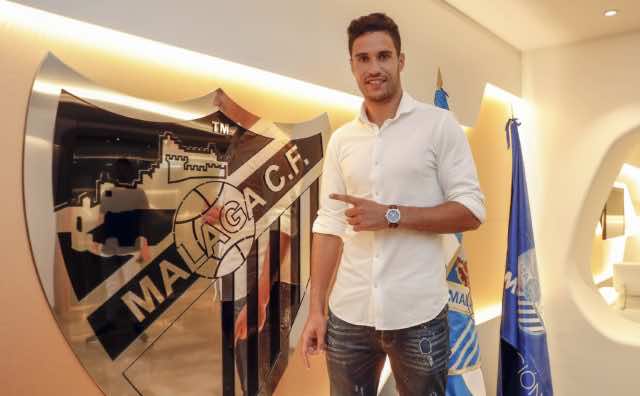 The Spanish giant is in search of football talent. According to Spain’s newspaper Diario Sur, the club has already collaborated with Morocco’s Mohammed VI Football Academy and the Fath Union Sport of Rabat (FUS).

The Spanish football club also has Moroccan Badr Boulahrouz, who has been with the club since 2015.