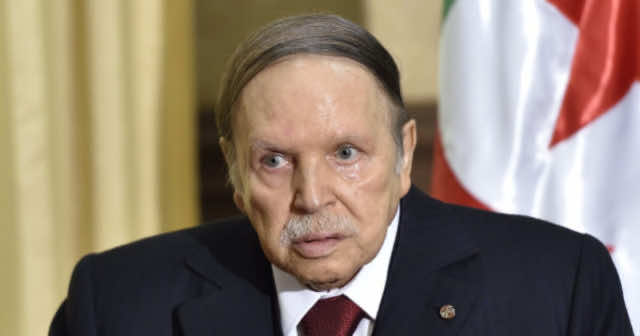 By
Ahlam Ben Saga
-
Ahlam Ben Saga is a Cultural Studies graduate from university Mohammed V of Literature and Humanities in Rabat.
Sep 25, 2018
Spread the love

Oujda Mayor Omar Hajira summoned the consul general of Algeria in Rabat, Hicham Kimouch, to communicate the decision to tear down the house, which is in danger of collapsing on nearby residents.

Hajira stated that the region had collectively considered abolishing the house in 2017  but could not proceed due to the absence of the house’s original owners, reported Moroccan news outlet Barlamane.

Bouteflika, along with his mother and siblings, lived in the house in the 1930s before they moved to another house in the area. The house sits in the populated neighborhood of Cheqfan in Oujda’s old medina (walled city).

Born in 1937 in Oujda, a city in northeast Morocco on the Algerian border, Bouteflika became president of Algeria in 1999.

Bouteflika’s health has deteriorated since he suffered a stroke in April 2013. Despite his advanced age and health issues that prevent him from appearing in public, the president won the 2014 presidential election, his fourth consecutive victory.

The election, however, sparked controversy after many politicians deemed the outcome “fraudulent.”

In April 2018, Algeria’s ruling party, the National Liberation Front, called on Abdelaziz Bouteflika to run for a fifth term in the upcoming 2019 election.

The analyst wrote that Algeria is purging the army and police in order to “ensure the success” of the next presidential election.