Rabat - Moroccan beauty queen and Miss Universe of the World Nouhaila Lmelki is out of jail. 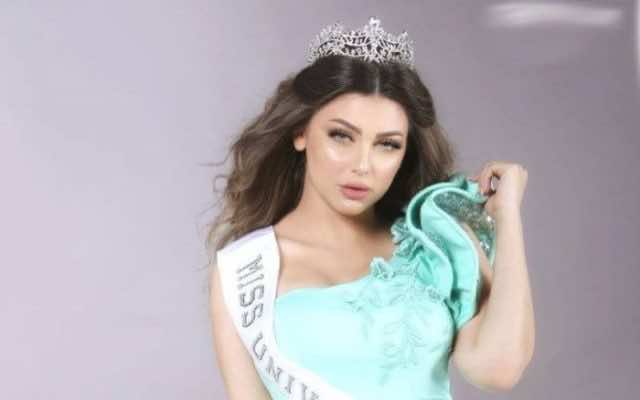 Rabat – Moroccan beauty queen and Miss Universe of the World Nouhaila Lmelki is out of jail.

Once out of jail, “Barbie” announced on social media she would do a live talk to restore “her truth.”

“May God have the souls of these children in His holy mercy. Tomorrow, I will make a live

to respond to the allegations of liars, hypocrites and the dishonest press,” she wrote on her Instagram story.

According to local Arabic outlet Alyaoum 24, the Miss Universe, who lives in Dubai, was partying hard in Marrakech. “Barbie” was driving under the influence of alcohol with a passenger when she lost control of her 4×4 car.

Authorities immediately went to the scene and arrested the two young women and transported the bodies of the victims to the Bab Doukkala morgue.

Lmelki is being prosecuted for “murder, excessive speed, and lack of maneuver.” 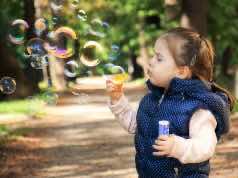