Rabat - Moroccan international footballer Nordin Amrabat is tired of sitting on the bench. 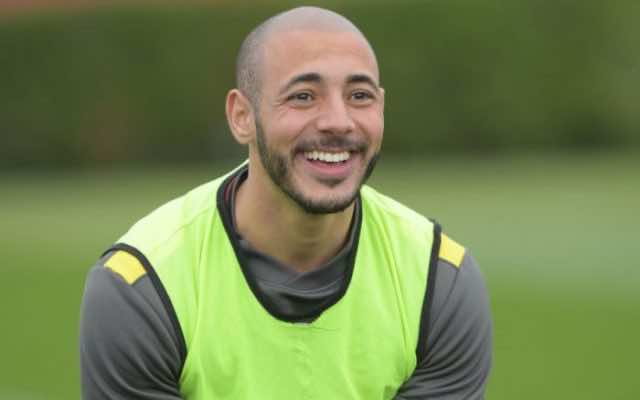 Rabat – Moroccan international footballer Nordin Amrabat is tired of sitting on the bench.

According to several Saudi Arabian outlets, the Atlas Lion is thinking about leaving Al Nassr Riyadh due to continual conflict with his coach, Jose Daniel Carreno, about his game time.

The 31-year-old football player expected that he had been recruited to be a key player, not a substitute.

Amrabat signed a three year contract with Al Nassr in July for a €3 million salary per year.

The former Watford FC player already expressed his disappointment last week after a game with his Saudi football team.

“I came to participate in the club’s tournament, not to serve as a substitute. This is the second time the coach has made this choice and I have to see what he will decide for the next matches,” said Amrabat.

Will Amrabat leave Al Nassr during the winter trade? According to the Saudi media, Herve Renard’s player has already received an offer from an Italian club.

Amrabat made a great impression during the 2018 World Cup in Russia.

The “warrior” or “the man of the match” between Morocco and Portugal, as he was called by his Moroccan fans, caught the attention of the international press with his during Morocco’s games against Iran, Portugal, and Spain.

During his youth, Amrabat played for the Union of European Football Associations’ champions league with PSV Eindhoven, who at the time were champions of the Dutch football league.

His rich football resume has since seen him play for Turkey’s Kayserispor, Watford, and now Al Nassr.