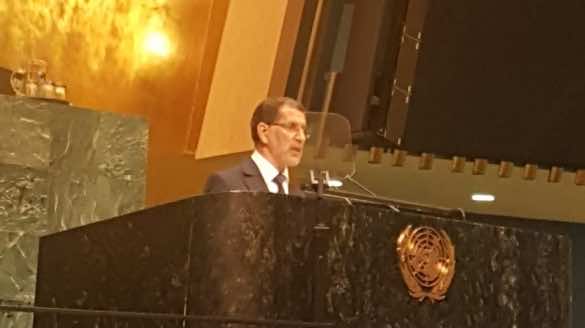 The Moroccan official spoke about fighting the disease at a high-level meeting at the 73rd session of the UN General Assembly in New York on Wednesday, September 26.

He said that Morocco is committed to fulfill the UN objective to eliminate the infectious disease. The North African country made an 88 percent increase in the rate of early diagnosis, while the world average is only 61 percent.

The fight against the disease requires health to be made the center of “all policies” through the adoption of a comprehensive and participatory approach, El Othmani asserted.

According to El Othmani, the approach should be in line with the Moscow Ministerial Declaration to end tuberculosis.

According to El Othmani, whose statements were published by Maghreb Arab Press (MAP), the tuberculosis treatment success rate has increased by 87 percent.

He also said that between 1990 and 2016, the number of tuberculosis cases in Morocco decreased by 30 percent, and the mortality rate decreased by 63 percent.

Tuberculosis, also known as TB, is an infection caused by Mycobacterium tuberculosis. It affects the lungs and other organs of the body. The TB Alliance notes that tuberculosis is “found in every country in the world. It is the leading infectious cause of death worldwide.”

El Othmani also touted Morocco’s further reduction in the mortality rate due to tuberculosis by 12 percent, compared to 3 percent globally, between 2016 and 2017. 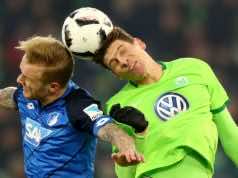 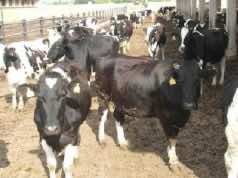 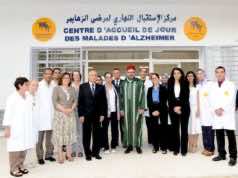 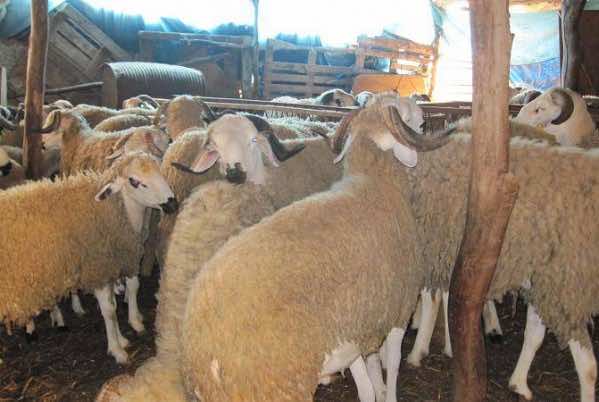