Rabat - The European Parliament has adopted the scientific and technological cooperation agreement between Morocco and the European Union.

Rabat – The European Parliament has adopted the scientific and technological cooperation agreement between Morocco and the European Union.

The agreement covers the conditions for Morocco to join the new Partnership on Research and Innovation in the Mediterranean Area (PRIMA).

In April, Morocco and the EU signed PRIMA at the headquarters of the Council of European Union.

Morocco is now one of 19 member states around the Mediterranean that are working to develop innovative solutions for sustainable water management and food production.

The agreement will also enable Moroccan researchers to participate in projects with European and Mediterranean research institutions.

A total of 566 members of the European Parliament voted in favor of the agreement.

The agreement is a long-term project spanning 10 years (2018-2028). The object is to “devise new R&I approaches to improve water availability and sustainable agriculture production in a region heavily distressed by climate change, urbanisation and population growth,” according to the EU. 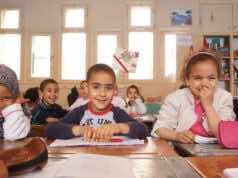 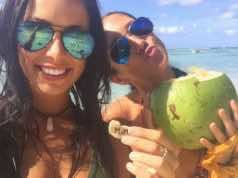 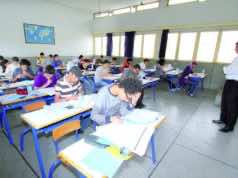 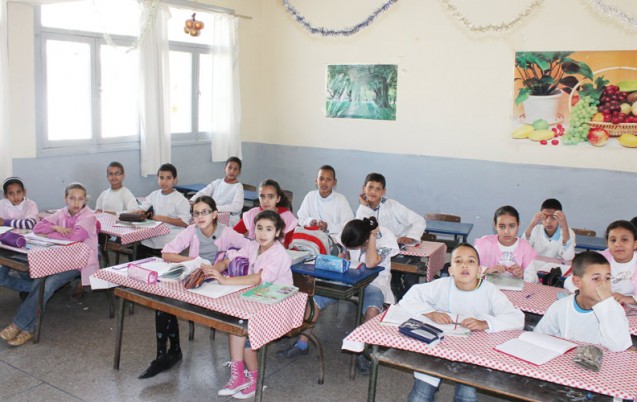