Rabat - The economic and political transformations Morocco has experienced in recent years have not been enough to change the World Bank’s mixed outlook on Morocco’s growth potential. 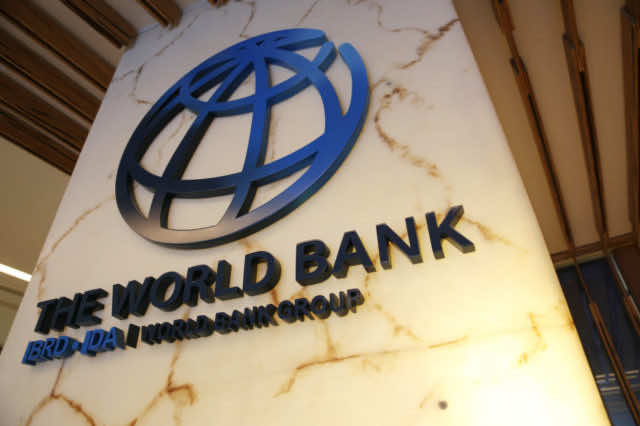 Rabat – The economic and political transformations Morocco has experienced in recent years have not been enough to change the World Bank’s mixed outlook on Morocco’s growth potential.

In its latest bi-annual report on Morocco’s economic performance, the Washington-based institution offered a relatively bleak reading about the capacity of Morocco’s economic model to absorb the kingdom’s level of unemployment, poverty, and socio-structural disparities.

Moroccan news outlet Aujourd’hui le Maroc wrote in an October 4 editorial that the World Bank is “particularly concerned about the vulnerability of Morocco’s economic model.”

With an investment rate surpassing national GDP by more than 30 percent, Morocco’s challenge in the short to medium term will be to boost investments to increase national productivity and stabilize the country’s sporadically-performing economy, the editorial explained.

Aujourd’hui le Maroc’s rendering of the World Bank’s report is in many regards in agreement with the institution’s misgivings about Morocco’s improving but fragile, “unsustainable, and vulnerable” economic performance.

“In the absence of more decisive structural reforms,” the World Bank wrote in April, Morocco’s GDP is set to decline further while agricultural output—especially cereal production—is “projected to return to its historical average.”

Despite cautions about Morocco’s economic model, the report is confident that Morocco can reverse the clock of doom if “appropriate measures are implemented.”

The mixed view on Morocco’s economy is not a first-off in the body’s assessments of the internal structural and social contradictions holding back the North African country’s potential to be a better performer.

During a three-day working visit in Morocco August 27-29, the World Bank’s vice-president for the MENA region, Ferid Belhaj, praised Morocco’s economic performance in recent years. Belhaj called Morocco a “country that is moving,” a “regional exception,” and a “bright spot in a dark environment.”

The World Bank official stressed: “Over the years, there have been serious efforts in terms of reforms and infrastructure. That is why I see Morocco full of potential. But there is another Morocco that is facing enormous difficulties, namely of resource redistribution and social cohesion.… There is something a bit upsetting: there are so many possibilities and achievements that make Morocco a regional exception, but there are also some lapses. These need to be tackled at their roots.” 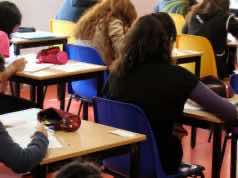