Rabat- Morocco and Benin have enhanced their cooperation by signing a Memorandum of Understanding (MoU) on urban development. 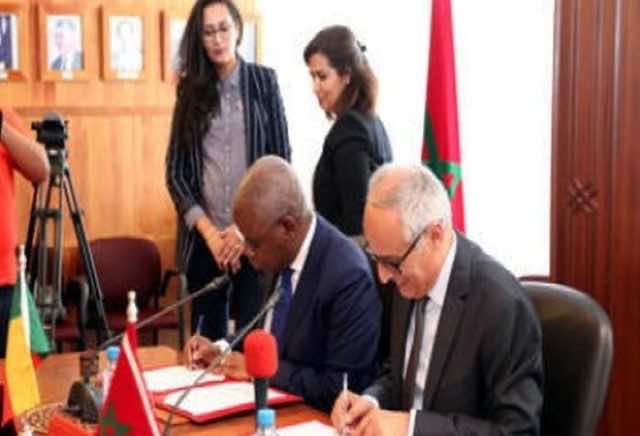 Rabat- Morocco and Benin have enhanced their cooperation by signing a Memorandum of Understanding (MoU) on urban development.

The agreement, according to the state-owned media outlet Maghreb Arab Press (MAP), aims to improve and increase the transfer of expertise in urban planning, architecture, and land use planning.

Morocco intends, through the agreement, to foster the exchange of information on spatial planning and sustainable urban and rural development, specifically in terms of legislation.

Trainings and skills transfer on urban planning are also part of the agreement, representing continuity in Morocco’s strategy in the continent.

Benin and Morocco both have needs in terms of housing, city improvements, and building maintenance, due to rapid and increasing urbanization. Abdelahad Fassi Fihri declared that the agreement will allow the two countries to cooperate more efficiently in these fields of common interest.

Jose Tonato stressed the political will of the two countries to enhance cooperation and exchange and emphasized the good and fraternal relations linking Morocco and Benin.

In his declaration, Tonato also praised Morocco’s regional development policies and expressed the usefulness of the approach for Benin. Benin is currently working on an action program of structural reforms for national territory, economic growth, and social development. 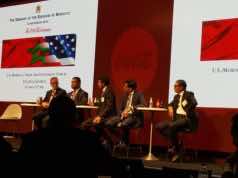 Morocco and USA Sign 3 Memorandums of Understanding on Energy, Business, and Finance 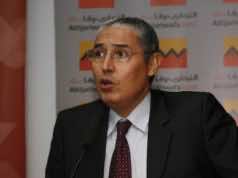 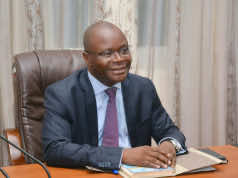 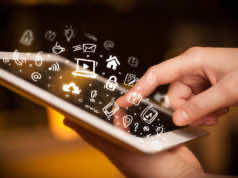