Rabat- Toyota Tsusho has obtained the new contract to construct a marine research vessel for Morocco. 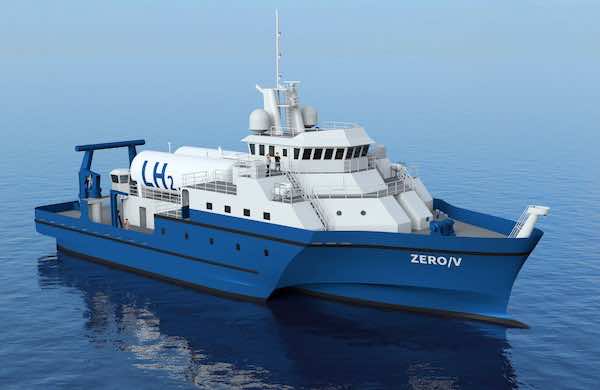 Rabat- Toyota Tsusho has obtained the new contract to construct a marine research vessel for Morocco.

A member of the Toyota Group, Toyota Tsusho, which is supported by its subsidiary, CFAO, announced the news in a statement published on October 3.

The new contract for the oceanographic and fisheries vessel construction project was awarded by the National Institute of Fisheries Research of Morocco, a subsidiary organization of Morocco’s Ministry of Agriculture and Fisheries.

The budget for the project is estimated at 5 billion yen ($44 million) “which funds are provided under a Japanese ODA loan agreement executed by the governments of Japan and Morocco.”

The project aims to improve and enhance fishery resource research as fishing has “become unstable” since the 2000s, according to the statement.

The press release said that Morocco, with its long Atlantic Ocean coastline, has “excellent fishing grounds.” It also mentioned the sea products Morocco exports to Japan and other countries, including octopus, squid and tuna.

According to the statement, Mitsu E&S Shipbuilding will work on the project.

The completion of the project is scheduled in 2020 and delivery to Morocco planned in 2021.

The statement added that the project is the first vessel “purchased by Morocco  using funds from a yen loan agreement under the Special Terms for Economic Partnership (STEP).”

The vessel will be used for conventional surveys and for deep-sea marine investigations of organisms and their environments.

The statement added that Toyota Tsusho is increasing its presence in Morocco in several sectors, including healthcare and the automotive industry.

Headquartered in Japan, the company also emphasized the importance of the fisheries sector in Morocco, saying, “In Morocco, approximately 170,000 persons are directly employed in fishing, and a total of about 500,000 are indirectly employed, and thus fishing plays an important role in local employment.” 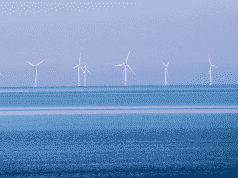