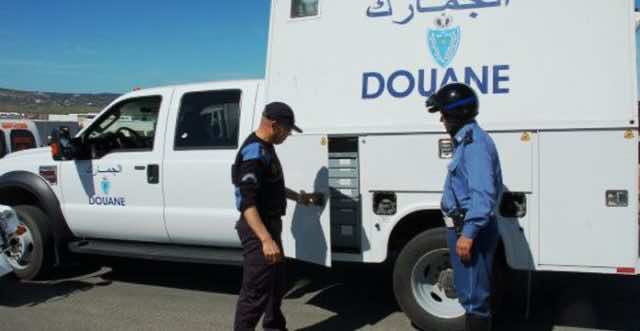 Customs officers arrested a Moroccan national residing in Spain who was bringing cash into Morocco Tuesday without having declared it to the Administration of Customs and Excise (ADII).

On the same day, the officers arrested another Moroccan residing in Spain smuggling hidden electronic devices into Morocco in his car. The two individuals are under investigation, reported state-owned agency Maghreb Arab press.

One of the biggest seizures at the port took place in July, when authorities arrested a Moroccan man who resides in France for carrying dangerous weapons abroad in a trailer.

The 31-year-old suspect, who also holds French nationality, had hidden a rifle and a large amount of ammunition in the trailer. Authorities also seized a cutlass and a military uniform.