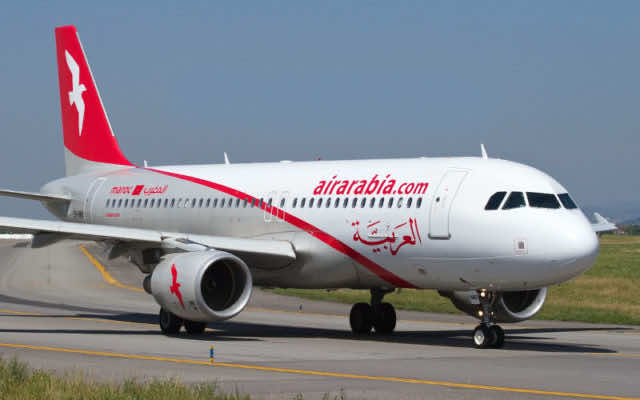 In collaboration with the Moroccan National Tourist Office (ONMT), the five-hour flight will operate once a week on Mondays. The outbound flight from Agadir will depart from Al Massira Airport at 6:30 a.m. and arrive in Basel at 11:20 a.m.

Adel Al Ali, group chief executive officer of Air Arabia, said that the new route will bring added value to Moroccan tourism and meet the needs of a large number of tourists.

Earlier, an announcement issued by the Draa-Tafilalet regional council indicated that Air Arabia will launch new routes and considerable discounts to increase tourism and economic potential in the region. The flights will cost approximately MAD 300 for the first 80 tickets.

Established in 2003, the low-cost carrier Air Arabia operates flights to over 105 destinations in the world. 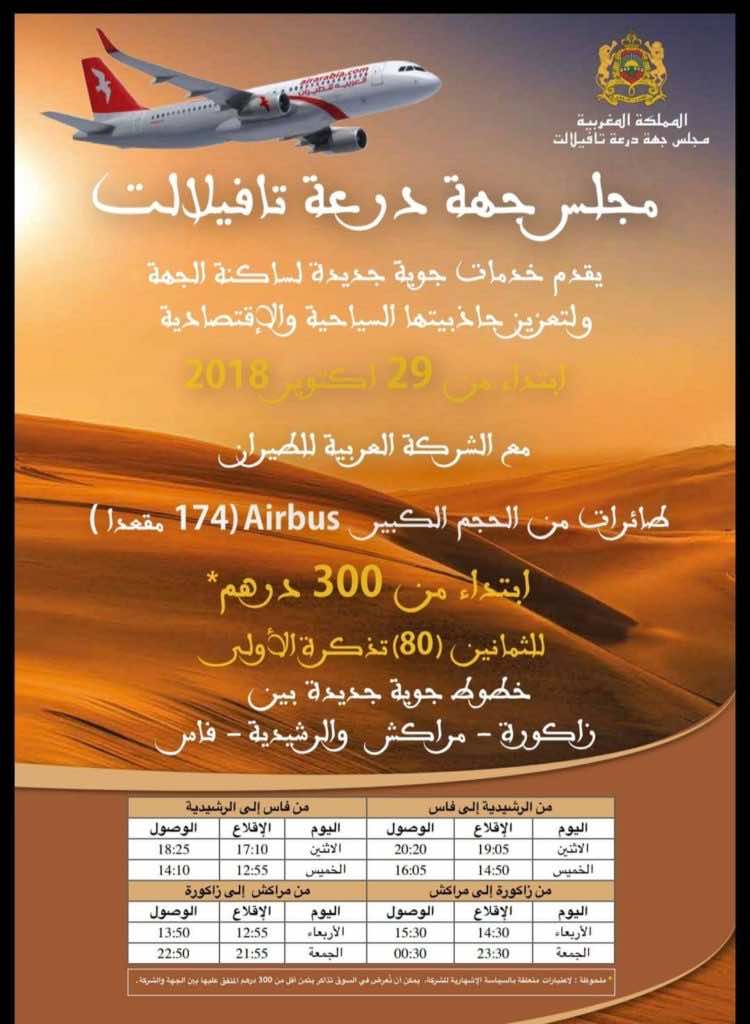 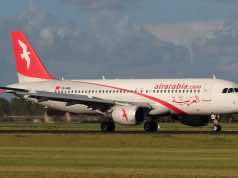