New York -   Costa Rica reiterated on Friday before the 4th Committee of the United Nations General Assembly its support for a political solution to the conflict over Western Sahara. 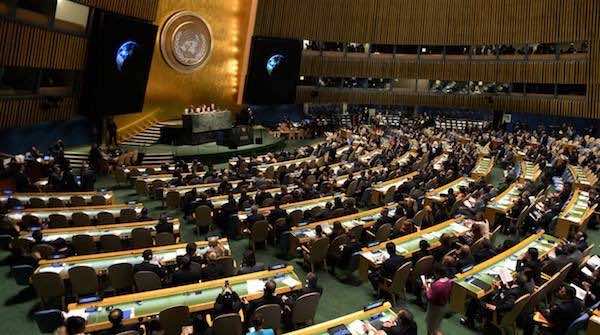 New York –   Costa Rica reiterated on Friday before the 4th Committee of the United Nations General Assembly its support for a political solution to the conflict over Western Sahara.

Speaking at the Committee general debate, Ambassador Rodrigo Alberto Carazo, Permanent Representative of Costa Rica to the United Nations, reiterated his country’s “full support for the efforts of the Secretary-General and his Personal Envoy aimed at reaching a fair, lasting and mutually acceptable political solution” to the regional dispute over the Moroccan Sahara.

For Costa Rica, reaching a lasting solution to this conflict is necessary to address the new challenges facing the region, hence the importance of the role of the United Nations in resolving this dispute, Alberto Carazo pointed out.