Rabat - A Soulless and goalless first half, to say the least. 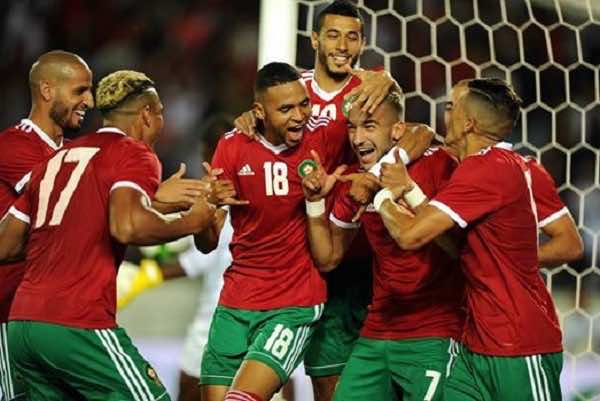 Rabat – A Soulless and goalless first half, to say the least.

For some measure of fairness though, it is true that the first 45 minutes of the Morocco vs. Comoros game did have exciting moments to it. But in football, as in “real life,” excitement amounts to little if the end product is lacking in efficiency and urge.

Morocco had the double advantage of playing at home and—at least on paper and according to FIFA rankings—being the better team of the evening.

And so, in that complacent mindset of favorites, as they often tend to think that victory is already acquired, the Atlas Lions’ performance for the 45th minutes was in stark contrast with the quality and drive that Moroccans have come to expect of a squad that has evinced first rate footballing prowess in the past months.

Perhaps it is that the revolt of underdogs that we witnessed in this year’s World Cup in Russia is now having repercussions in African football. Major betting websites and commentators predicted an easy, if not comfortable, win for Morocco.

But Comoros, as their coach had warned in the pre-match interview, had their own agenda. They had not come to have a view of Casablancan nightlife. They came to keep their qualifying chances alive. And so Morocco’s on-paper superiority was nowhere to be seen as Comoros showed an outstanding morale and an almost jarring level of composure and passing accuracy.

Of the few sparkling moments of the first half, there was Achraf Hakimi’s flying cross inside the Comoros box at the sixth minute. Despite the goalkeeping blunder from Ali Amhada, the Comoros shot keeper, there was no Moroccan shirt to collect the ball.

At which point, the underdog visitors, realizing that their superior-looking hosts were not in their good day, started showing some signs of threats. They tested Morocco’s defense and midfield, relentlessly exposing the Atlas Lions’ weak defensive line through the unending runs and spectacular—if somewhat ineffective—balls from Selemani, the Comoros’ starring figure for the evening.

Perhaps in an interlude to a better display, to a show of more offensive and world-class-looking in the second half, Moroccans looked more radiant as the game progressed. And, for both teams, the next 45 minutes did see the footballing level raised to a higher caliber, with signs of maturity and exquisite team-play on both sides.

But, again, it was the visiting side that had a sharper tone in the first minutes of that outrageously good second half.

Unstoppable in his runs, clever in his moves, and endowed with immense technical prowess, Selemani, him again, put Hervé’s side in danger whenever he touched the ball.

Having outrun Morocco’s defense just five minutes into the second half, the Comoros number 7’s ball was magisterially saved by Munir, Morocco’s goalkeeper, who had not been seriously tested in the match.

Morocco’s reply came 3 minutes later at the 54th minute, sharper and more rousing than the opportunity that the visitors had just missed.

Served inside the opposing box, Nordin Amrabat—who else could it have possibly been?— in a moment of godly inspiration, controlled the ball and launched a wonderful turning-strike, forcing the Comoros keeper to produce an equally divine save.

The keeper would have the opportunity, just a minute later, to put in another spectacular goalkeeping display. Nabil Dirar’s long-range shot, compact and projectile-like, found Ali Ahamada in its way, postponing Moroccan’s elation.

By minute 65, as Comoros recollected some bits of energy to outclass Morocco in the midfield and on the flanks, the crowd at Mohammed V stadium erupted, urging a complacent and slightly uninspired Moroccan squad to put in more efforts. These shouts, it would seem moments later into the game, reminded Renard’s boys of the importance of collecting the three points needed to keep qualification hopes alive the 2019 African Cup of Nations.

And so, as if direct response to the public’s urging and shouting, as if in a bid to keep the trust and admiration of the now rapturous home crowd, Hervé’s boys answered in kind.

Animating the flanks, reviving the previously placid midfield-flanks-attacking line connection, a trademark of Morocco’s display at this year’s World Cup, the Atlas Lions started giving their visitors a tough time.

But the ten minutes of regained urgency proved insufficient to disarm a confident and well-organized opposition. As Morocco pushed forward, buoyed up by an indefatigable Amrabat and a seemingly resurrected Achraf Hakimi, Comoros—especially its shot keeper—defended with impeccable assurance.

There followed an outpouring of Moroccan crosses, an abundance of Amrabat heroics, but to no avail to give the now rousing public at Mohammed V stadium the goal they so badly needed.

By minute 89, the game looked like it was going to end in a goalless draw. Comoros resisted well, attacked brilliantly, hitting Morocco with a class that few could have expected from a side of their standing.

When the referee pointed to the Comoros penalty area at the 95th minute after a challenge on Achraf Hakimi, the visitor’s disappointment was palpable, as was Morocco’s elation.

Some can be forgiven for thinking that Comoros deserved more than the result they got. That Morocco did not deserve to win. But, would that really matter now? Because in the end, the gods of football, in a dramatic turn of events, came to Morocco’s rescue, handing them a late-minute goal to end a match in which they had been uncharacteristically mediocre. 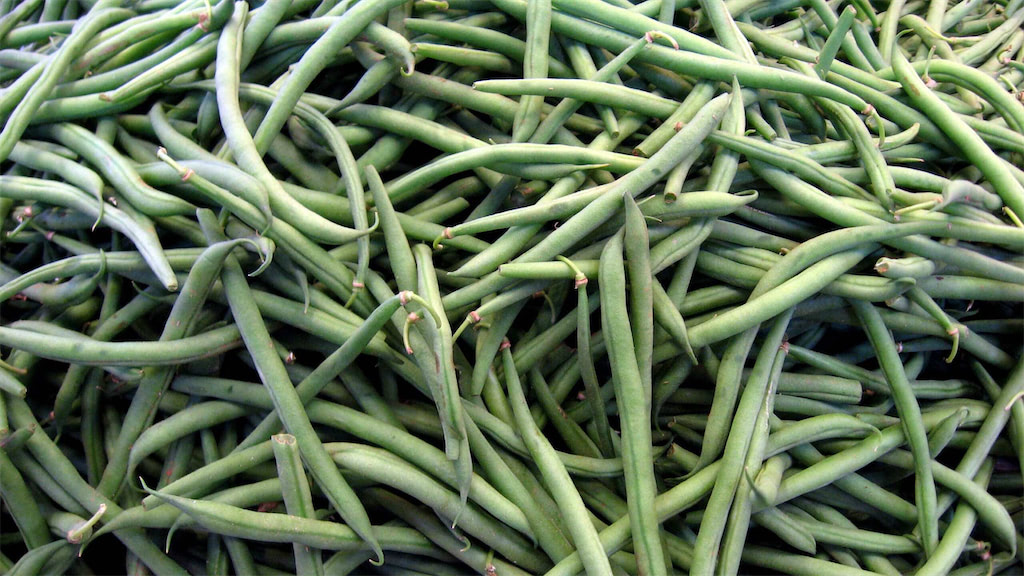