By
Ahlam Ben Saga
-
Ahlam Ben Saga is a Cultural Studies graduate from university Mohammed V of Literature and Humanities in Rabat.
Nov 2, 2018
Spread the love

Rabat- Belarbi, who studies at a public primary school in Morocco’s port city of Essaouira, ranked first among seven Moroccan children who also won awards in the same competition. Children from 30 countries competed for prizes October 27-28.

In an interview with the press, the young girl expressed her joy upon receiving the award.

“I am very happy that I reached this level, and it’s all thanks to my teacher Youness,” she said with a smile.

“I advise children to believe in themselves, and advise parents to encourage and support their children to accomplish their goals,” she told news outlet Soltana.

Commenting on 9-year-old Moroccan Mariam Amjoun’s winning of the UAE’s Arab Reading Challenge this week, Belarbi said: “You did very well and you were confident, may God protect you.”

The other four Moroccan contestants, all from Essaouira, also scored high in the competition and received awards. 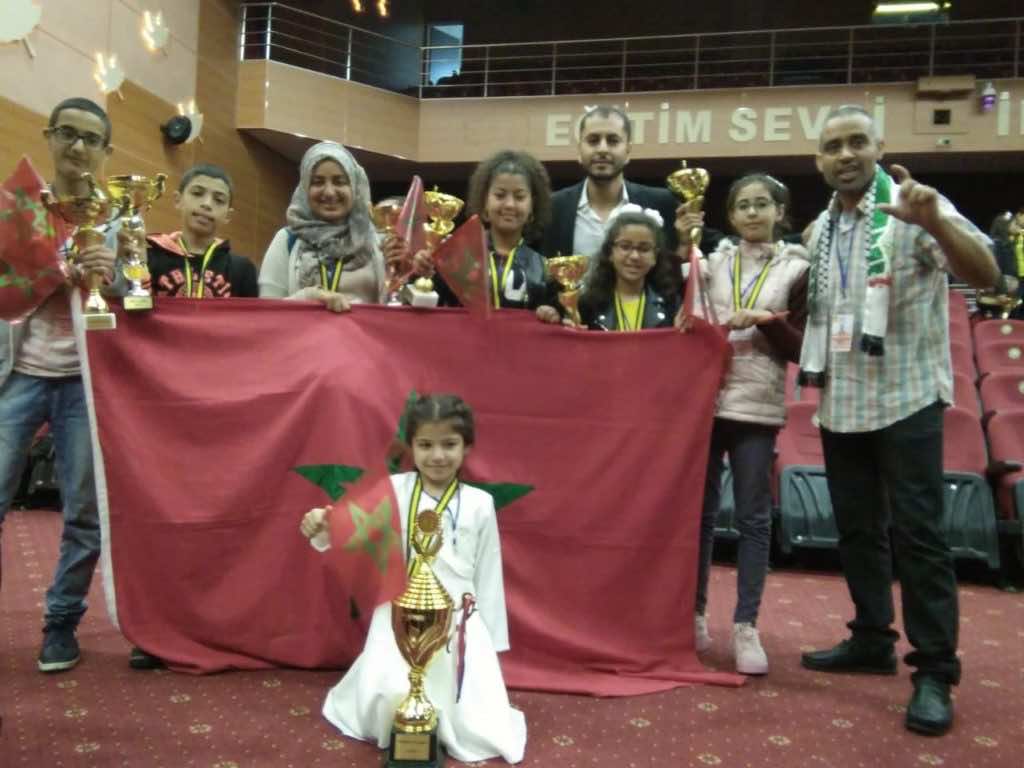 Amjoun won AED 500,000 (nearly MAD 1.3 million) in prize money. She will use it for her university education and for her family for encouraging her to read, reported Gulf News.

The award ceremony was held at the Dubai Opera House today, October 30. Amjoun has read 200 books despite her young age.

In a phone call, King Mohammed VI congratulated Amjoun upon her winning. Amjoun said in a video that he asked her about her “experience in the competition and the challenges.”