Rabat - Africans wanting to come to Morocco will have to get an entry permit at least 96 hours before departure. 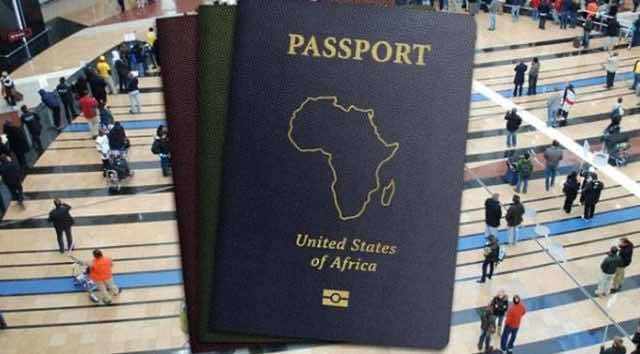 The measure is due to the large numbers of migrants arriving in Morocco and wishing to complete an undocumented journey to Europe.

The Moroccan foreign ministry will now require all African travelers, except Tunisians and Algerians, to fill out an online form on the ministry’s website to get a permit, Reuters wrote.

The measure will impact countries that currently have visa-free access to Morocco: Mali, Niger, Senegal, Guinea, the Republic of Congo, Gabon, and Côte d’Ivoire.

According to a documentReuters saw from the Moroccan embassy in Mali, the move aims to help Moroccan authorities identify incoming travelers and “facilitate passenger traffic.”

According to a document issued by Royal Air Maroc, the new regulation came into force Thursday, November 1, for citizens of Congo, Guinea, and Mali.

Morocco may be adopting the move as an alternative to the European Union’s proposal to build reception centers in Morocco to process migrants’ asylum applications. Morocco has rejected the proposal.

An estimated 40,000 migrants have crossed the Mediterranean from Morocco since January.