The International Union of Muslim Scholars has elected Moroccan scholar Ahmed el-Raissouni as its president to replace Youssef al-Qaradawi. 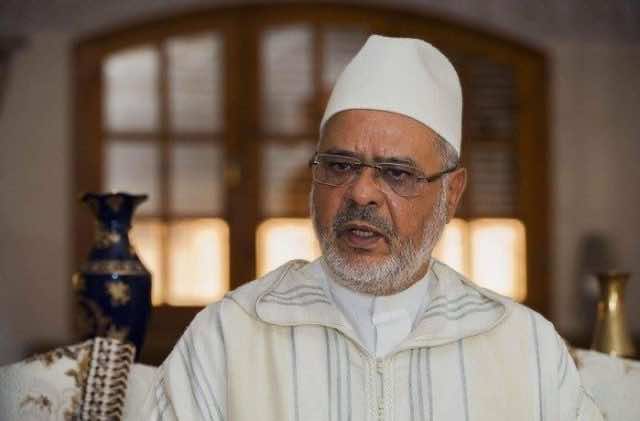 Rabat – More than 1,500 Muslim scholars from 20 countries met in Istanbul at the IUMS General Assembly on Wednesday, November 7, to elect a new leader and board members and discuss Muslims’ issues around the world.

El-Raissouni is known for his controversial statements. He previously condemned Saudi Arabia’s blockade of Qatar, calling for Muslim scholars to reject it as haram (sinful). He explained, “Islam and reason do not accept the siege of any people.”

Instead, El-Raissouni was very supportive of Qatari news channel Al Jazeera. “This channel defends the Sunni Muslims in Iraq, Syria, Lebanon and other countries. It defends their honor, blood and property. It adopts the issues of the Islamic nation and its persecuted people everywhere,” he said.

Ahmed Abdulsalam Mohamed el-Raissouni, who previously served as vice president of IUMS, was born in 1953 in the village of Awlad Sultan in Larache, northern Morocco. He earned his bachelor’s degree in Islamic Law at Al Quaraouiyine University in Fez in 1978.

El-Raissouni went on to get his master’s degree from Mohammed V University in Rabat in 1989 and a Ph.D. degree in 1992.

From 1994-1996, el-Raissouni was president of the Association of the Islamic Future in Morocco. In the early 2000s, he tried his hand in the news media as editor-in-chief of the daily newspaper Al-Tajdeed 2000 to 2004.