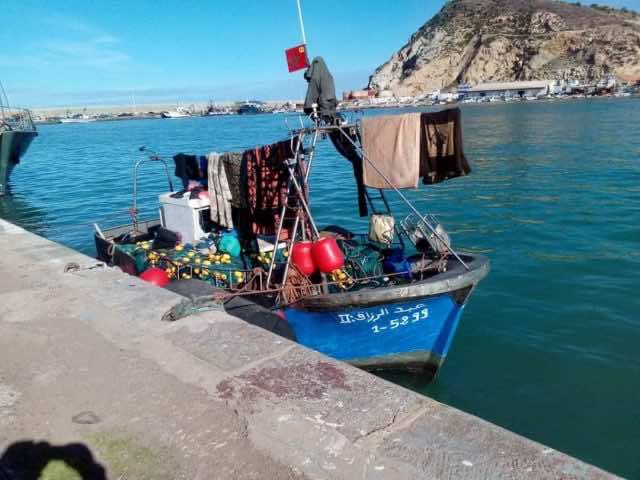 Rabat – The ministry stated in a press release that the Coast Guard’s auxiliary units received a distress call from the four fishermen, saying that they were trapped in a damaged fishing vessel.

Ennahar reported that Algerian fishermen from Ghazaouet rescued the four Moroccan fishermen who were stranded for four days after their boat’s engine had fallen into the sea.

The Moroccan fishermen left the port of Nador four days before the Algerians rescued them.

According to Erem News, Algerian local media gave much importance to the statement of the Ministry of National Defence about the Moroccan fishermen’s rescue.

Earlier this month, 12 fishermen reportedly went missing off the shore of Guelmim near Agadir.