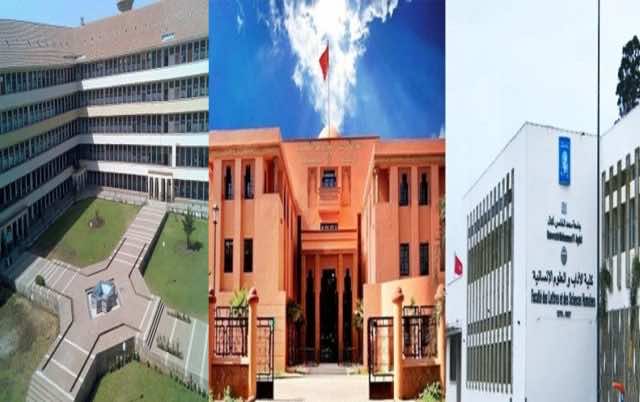 ShanghaiRanking ranked Cadi Ayyad among the 400 best universities in the world for physics and scientific research.
The university attributes the achievements to its research teams working in 30 laboratories on astrophysics, optics, electronics, and energy.

Globally, the American universities of Harvard and Stanford ranked first and second, respectively, followed by the UK’s University of Cambridge.

According to Times Higher Education (THE), Cadi Ayyad’s great source of pride is its scientific research. The university has become a leading scientific and technological center with more than 1,400 research professors and 146 research facilities.

THE ranked Cadi Ayyad University among the top 1,000 universities worldwide.