If the deal is canceled, Canada would incur a penalty of over CAD $1 billion.

Rabat – Canada is looking for a way to avoid fulfilling a major arms deal with Saudi Arabia, Canadian Prime Minister Justin Trudeau announced on Sunday, after he received criticism from the opposition and human rights activists.

“The murder of a journalist is absolutely unacceptable and that’s why Canada from the very beginning had been demanding answers and solutions on that,” Trudeau told CTV on Sunday. “We are engaged with the export permits to try and see if there is a way of no longer exporting these vehicles to Saudi Arabia,” he added.

The order, concluded in 2014, originally covered 928 light armored vehicles, but was reduced to 742 at the beginning of the year. The order is the largest sale of Canadian weapons in history and was to be conducted by General Dynamics Land Systems, a US-based manufacturer of military vehicles.

Canada had already expressed concerns in 2017 about the possible use of the light armored vehicles in law enforcement operations in eastern Saudi Arabia and Yemen.

Relations between Canada and the Kingdom of Saudi Arabia have been in crisis in recent months. Saudi Arabia announced in August the expulsion of the Canadian ambassador and froze new trade and investment with Canada which had condemned the arrest of Saudi human rights activists. 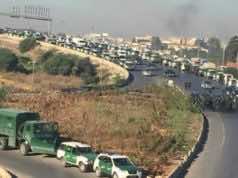 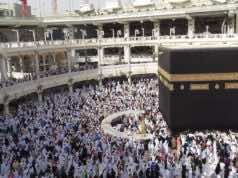 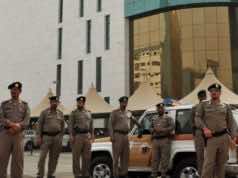