Despite Morocco’s many industrial achievement of 2018, national economic growth slowed in the third quarter.

Rabat – The Office of the High Commissioner for Planning (HCP) has announced that Morocco’s economic growth slowed in the third quarter of 2018 to 3 percent.

HCP explained that the growth was “driven by domestic demand in the context of a still well-controlled rise in inflation and a sharp increase in the need for financing of the national economy.”

The the secondary economic sector, the industrial sector, had a 3 percent growth rate in the third quarter of 2018 compared to 3.2 percent n the same period a year earlier.

The statement added that improved electricity and water value added production (7.5 percent) and processing industries (2.9 percent) combined with a decline in the growth rate of the extractive industry at 4 percent and building and public works at 0.7 percent to create the decelerating growth rate.

The third economic sector, which includes health, telecommunications, and education, registered an increase of 2.9 percent instead of 2.3 percent in the same quarter of 2017, owing to an improvement in trade activities, with a growth rate of 4.4 percent.

The statement said that the sector, however, registered slower growth than last year in hotels and restaurants (5.8 percent), transport (2.9 percent), and services provided to households and businesses at (2.9 percent).

HCP explained that value added agricultural activities had a growth rate of 3 percent compared to 2.5 percent in the same period last year. 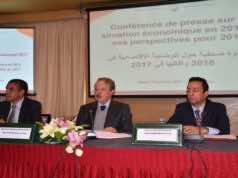 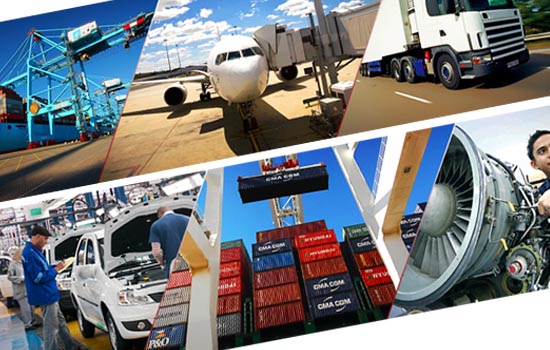