The accident involved the collision of two cars. Moroccan singer Hatim Idar, who was driving one of the cars, survived the accident.

Rabat – An accident took place along the A1 highway between Rabat and Casablanca, killing three women, the youngest 20 and the oldest 44, and injuring one person.

The accident’s only survivor was Moroccan singer Hatim Idar, who was seriously injured and immediately taken to a hospital, Moroccan television channel Medi1 TV reported.

The accident involved the collision of two cars near the Prince Moulay Abdellah Stadium. Idar reportedly was driving one of the cars, while the three women killed were in the other car.

The civil protection services, police, and local authorities arrived at the scene soon after the accident.

One of the women died in an ambulance before it could reach the hospital. 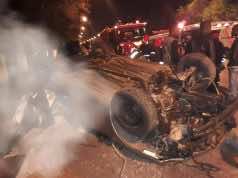 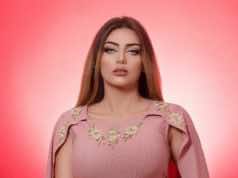