Marrakech and its nearby regions host several international renowned hotels and riads. 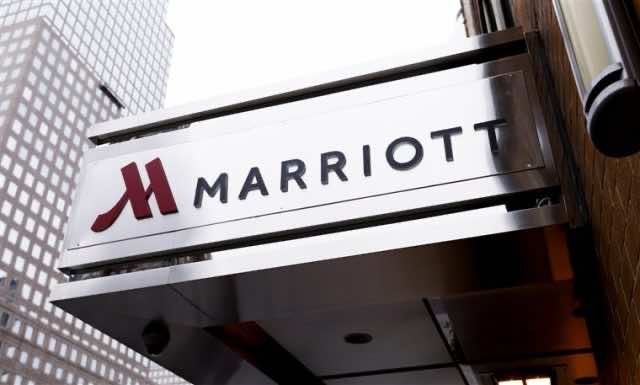 Rabat – Marriott International has announced its plan to expand in Africa. The company is planning to team with the United Real Estate Company, part with Kuwait Projects company to open a resort near Marrakech.

The project, ST. Regis Marrakech, is set to open in 2024, said the two companies in a joint statement.

The project is part of three deals the company signed to expand its presence in North and West Africa.

The company announced the new agreements on the sidelines of the Forum de L’Investissement Hotelier African in Marrakech.

According to Business Report, the event aims to drive “investment into tourism in the region.”

The company is set to open new resorts in Ghana, Kenya, and South Africa. Marriott has not revealed the budget allocated for the projects. Marriott’s St Regis, however, will be owned by Morocco’s Assoufid Properties Development.

Marrakech is one of Morocco’s top destinations for both local and international tourists. The red city recorded over 2.4 million tourist arrivals from January to November 2018 in addition to 2.6 million scheduled hotel stays through the end of 2018.

Tourists choose Morocco for its stable and safe atmosphere, a key element that attracts international investors.  Morocco, which maintained this level over the last three years, is the only country to have a low-risk level in North Africa, according to the  2019 Travel Risk Map.

Morocco is deemed as safe as most European countries, as well as the US and Canada, who else have a low-risk level.