The Moroccan government is satisfied with the AU’s decision to keep the Western Sahara Conflict a prerogative of the United Nations. 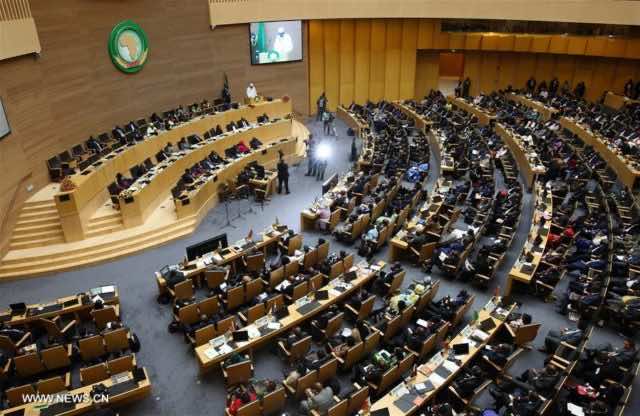 Rabat – Morocco’s Minister of Foreign Affairs Nasser Bourita is one of the members of the Moroccan delegation representing King Mohammed VI to the 32nd Ordinary Session of the Assembly of the Heads of State and Government of the African Union (AU).

Morocco’s decision to return to the African Union in 2017 made the country able to monitor all developments and decisions taken inside the pan-African organization, including on the Western Sahara conflict.

The report, which was introduced at the 31st AU Summit for heads of state in Nouakchott, ruled that the UN is the only body with full legitimacy to find an agreed upon and mutually accepted solution to the conflict.

The AU’s role in the conflict is to support and accompany UN efforts, according to the report.

During the recent summit, Bourita said that he felt the notable changes, expressing satisfaction with the AU’s objectivity in the conflict.

Bourita told the press on the sidelines of the summit that “this is the first African summit where no decision has been taken on the question of the Moroccan Sahara knowing that the decisions inherent in this issue are taken at the level of the UN.”

Bourita added that any mention of the  conflict was “absent from the final report of the 32nd AU summit.”

He added that this is a “first and an important evolution.”