The year 2018 marked an increase in the number of undocumented migrants deported from Germany to the Maghreb region. 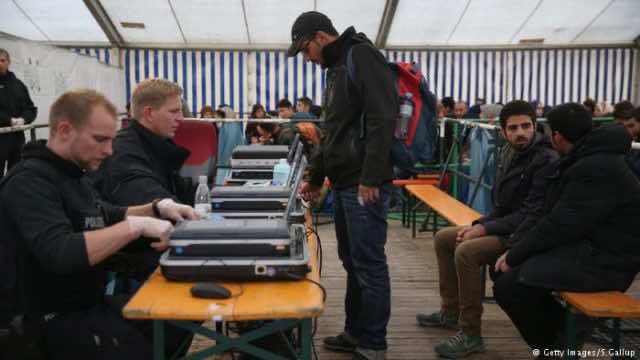 According to the Rheinische Post, which cited the German interior ministry, the number of immigrants Germany has deported to the Maghreb region grew nearly 14 times from 2015.

In 2015, Chancellor Angela Merkel installed a new policy to keep German borders open to an influx of immigrants fleeing war and other hardships. The liberal migration policy received backlash especially after terrorist attacks.

Since then, Germany has tried to negotiate to reduce migrant flows, especially of economic migrants as opposed to refugees.

Germany’s new interior minister, Horst Seehofer, proposed plans to hold asylum seekers in centers for up to 18 months until the requests of the undocumented migrants are processed.

The policy would give Germany the power to deny undocumented migrants at the borders.

The German Federal Council, the Bundesrat, postponed a vote last week on a law to rank Morocco, Tunisia, and Algeria as “Safe Countries of Origin” to speed up the process of deportation. The postponement came because of resistance from the green party in Germany.

The law was already approved last month by the Bundestag, the German Parliament.

According to Article 16a of the European Union’s Asylum Procedures Directive, “safe countries of origin” are countries “in which, on the basis of their laws, enforcement practices and general political conditions, it can be safely concluded that neither political persecution nor inhuman or degrading punishment or treatment exists.”