Firdaws, aged 22, works from 6am to 2pm. “I love my job,” she said. She added that the title made her both surprised and happy. “Women are not just housewives anymore,” she said. “They work different jobs now.”

Maimouna Traore from Bamako, Mali, won the second place. “Thanks to Ozone, I have become a working woman. I can take care of my house properly. I don’t need a man to do everything for me,” said Traore.

Several actors and public figures made it to the ceremony, including actor Abdelkader Moutaa, actress Nora Skalli, and radio host Momo. Groupe Ozone held its first beauty contest in 2018.

Last year’s beauty pageant title went to Sanaa Maatat, a street sweeper and mother of two. Maatat became a local internet sensation when pictures of her at work spread on social media.

In 2015, Brazilian Rita Mattos rose to fame in the social media after pictures showing her sweeping the streets of Rio de Janeiro circulated on messaging apps. She was dubbed the “Sweeper Babe.” Coup Attempt in Mali After Military ‘Mutiny’ Near Capital Escalates 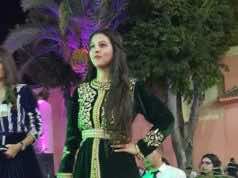 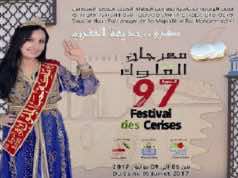 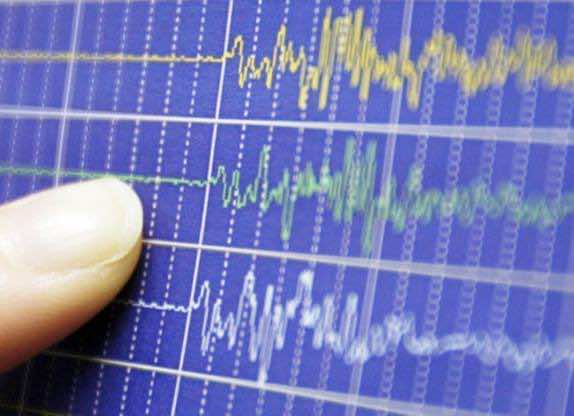