The Pakistani claims police detained him and served him only pork sandwiches despite his religious conviction. Then the US denied his green card application.

Rabat – Although Adnan Asif Parveen had a green card work permit application pending that allowed him to work legally in the US, American border police detained him for a week at a patrol checkpoint in Falfurrias, Texas, on January 11.

According to the Independent, Asif is a Pakistani immigrant who applied for a green card two years ago after he married an American woman, Jennifer Asif.

Asif is currently being detained at Port Isabel Detention Center in South Texas. The government denied his green card application on February 28, citing “significant adverse factors that show discretion should not be exercised in your favour,” according to a letter from the US Citizenship and Immigration Services.

While border control held Asif in custody in January for a week, Asif claims, police served him pork sandwiches. Since they served him nothing else, Asif said he ate the bread after removing the meat.

Eating pork is forbidden in Islam.

Asif stated that during the interrogation, two Immigrations and Customs Enforcement (ICE) police persisted in asking questions about whether he had ties to terrorism.

Asif’s lawyer, Cathy Potter, asserted that the government rejected the green card application because Asif is a Muslim.

The allegation caused US Congresswoman Grace Meng to write a letter to the Department of Homeland Security to inquire about Asif’s case.

When Huffpost questioned Jennifer Asif about Potter’s accusations, she replied, “I feel like it’s simply because he’s Muslim … All we have tried to do is be a family and be legal. Every step of the way has been completely complicated. It’s hard not to be discouraged.”

Asif’s lawyer filed a lawsuit in federal court after the government denied the application, but Asif faces possible deportation. 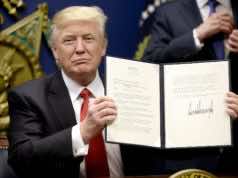 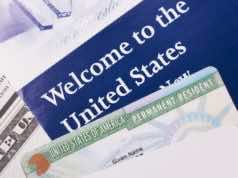 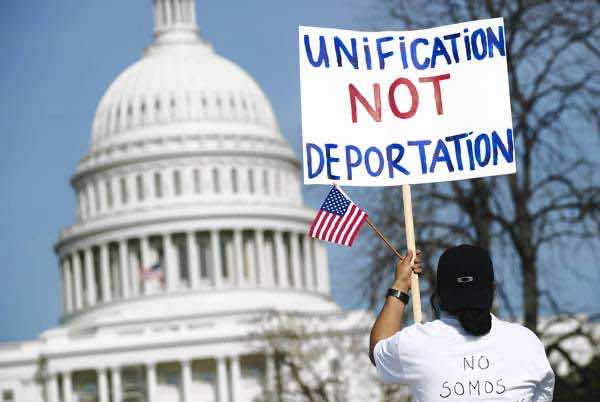