One of the shooters of the New Zealand mosque terror attack has been charged with murder. 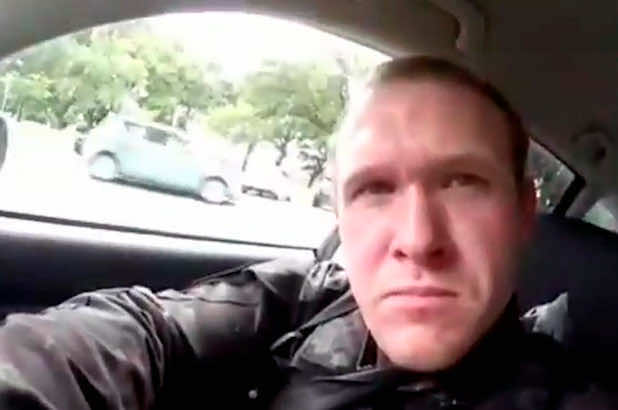 The court charged a second shooter, 18, with “intent to excite hostility or ill-will.”

Police had arrested four suspects after the terror attacks on Friday, March 15, but released one after confirming the individual had been in possession of a gun but was trying to assist police.

The Australian is the main suspect of the terror attack on two mosques in Christchurch that left 49 people dead and at least 50 with injuries.

According to New Zealand Prime Minister Jacinda Ardern, the suspect had a firearms licence and owned five guns. She firmly added in a statement: “Our gun laws will change.”

The suspect will remain in custody without a plea and will appear in court again on April 5.

The shooter had published a manifesto before committing the attack to explain his goal, describing himself as an “ordinary white man.”

He said he was “inspired” by Norway mass killer Anders Behring Breiving.

New Zealand officials have not yet released the names of the victims, but they published a list of those missing on the New Zealand Red Cross website.