The money pilgrims pay to Saudi rulers through hajj perpetuates the Saudis’ “killings of Muslim brothers and sisters,” asserted the mufti.

Rabat – The grand mufti of Libya, Sadiq Al-Ghariani, has called on Muslims planning to perform a second hajj or umrah pilgrimage to Mecca to abstain, in a broadcast on the Libyan television channel Ean Libya.

Those performing the hajj annual pilgrimage or the umrah, a lesser pilgrimage performed at any time of the year, for a second time “will commit an act of sin rather than a good deed.”

The reason for the fatwa (Islamic legal opinions), the mufti says, is that the money pilgrims must pay to Saudi Arabia for pilgrimage “help Saudi Arabian rulers to carry out crimes against our fellow Muslims.”

The money, he added, will contribute to the massacre of Muslims in Yemen, Libya, Sudan, Tunisia, and Algeria.

“Nowhere in the world,” said the mufti in a video, “hasn’t been thrown into havoc by Saudi Arabia.”

The grand mufti said he assumed full responsibility before God for issuing the fatwa.

In recent years, Saudi Arabia has embarked in a number of miscalculated adventures in the Arab world, causing the death and starvation of millions of fellow Muslims.

Since March 2015, Saudi Arabia led an Arab coalition whose goal was to restore the legitimate Yemeni President Abdu Rabb Mansor Hadi. The military campaign, which was supposed to last for few weeks, has dragged on for years, causing the starvation of millions of Yemeni people.

In addition, Saudi Arabia coalesced with three Arab nations to impose a war, sea and air blockade against Qatar. On June 6, 2017, Saudi Arabia, the United Arab Emirates, Bahrain and Egypt decided severed their diplomatic relations with Qatar and imposed a blockade on their neighbor.

Saudi Arabia has, along with the United Arab Emirates, played a pivotal role in overthrowing former President Mohammed Morsi, the first democratically elected president in Egypt’s history and replace him with Abdel Fattah El Sissi. 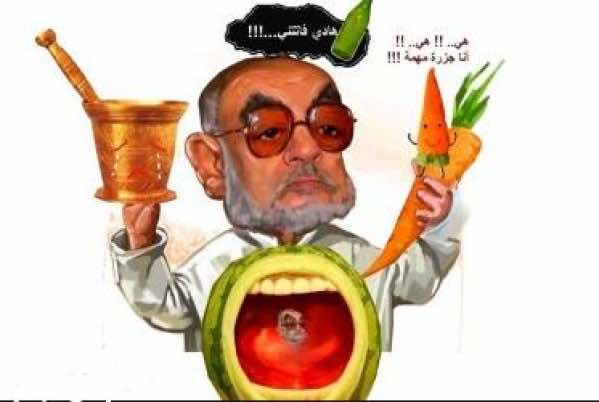