The French national was a permanent resident in Morocco. 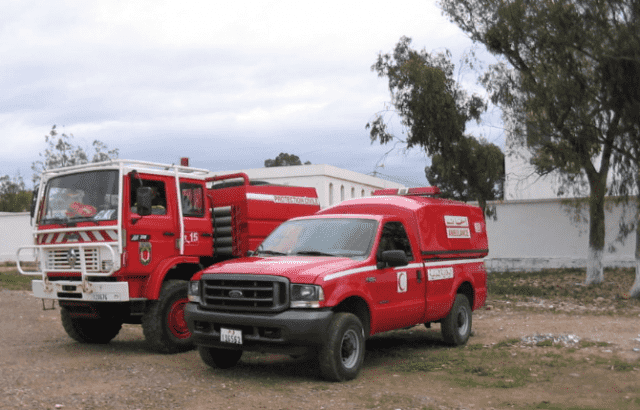 Rabat – Moroccan authorities on Sunday found the body of a French national at the Tassa region in the province of al Haouz in the Marrakech-Safi region.

The 69-year old  French Woman fell from a rocky cliff during a hike in the Takherkhort forest. The woman was accompanied by a group of people, Maghreb Arab Press (MAP) reported.

The group accompanying the victim alerted the local authorities after her disappearance.

After the notice,  local authorities declared a search for the victim, whose body was found at the foot of the rocky cliff.

Authorities have opened an investigation to determine the circumstances of the incident.